Home > Artist in Residence > Artist Talk with Life of a Craphead 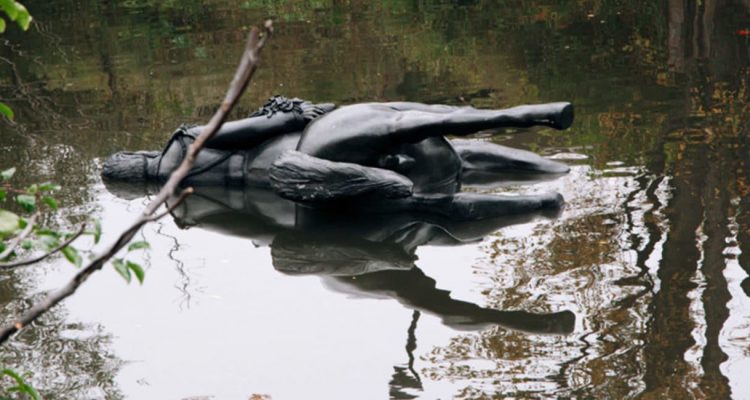 Join current KIAC Artists in Residence as they share their work with us! 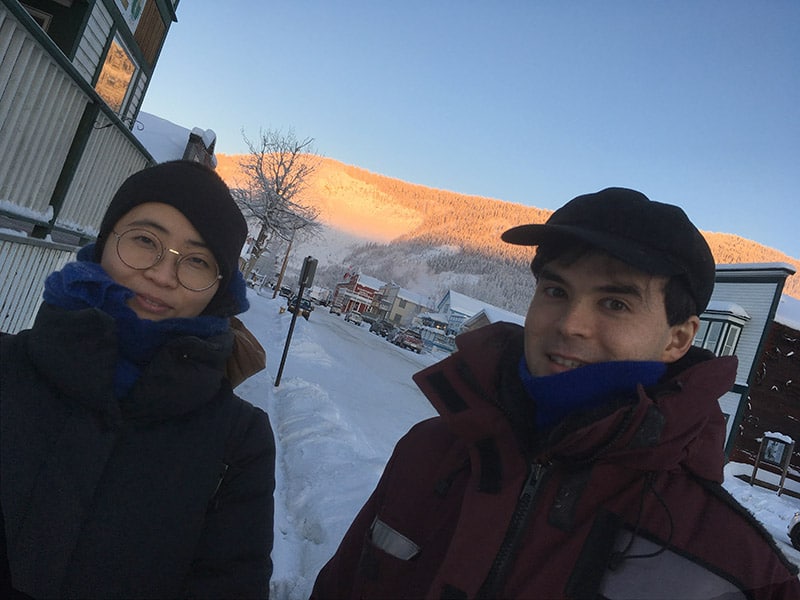 Life of a Craphead is the collaboration of Amy Lam and Jon McCurley since 2006. Their work spans performance art, film, and curation. Their first feature film Bugs premiered in 2016 and is distributed on DVD and VHS by Random Man Editions (NYC), and they organized and hosted the performance art show and livestream Doored from 2012–2017. They recently presented King Edward VII Equestrian Statue Floating Down the Don (2017), a public art performance in Toronto in the Don River. The project was covered widely by the press, including in The Guardian, The Washington Post, Vice, and CBC radio and TV.

Life of a Craphead work has been shown across Canada and the US including at the Art Gallery of Ontario, Toronto; Night Gallery, Los Angeles; The Western Front, Vancouver; Parsons School for Design, NYC; and The Khyber Centre for the Arts, Halifax. They are Chinese and Vietnamese and live and work in Toronto, Canada.

During their KIAC residency, Life of a Craphead are working on a screenplay for a new feature film, tentatively titled White Supremacist Elf.