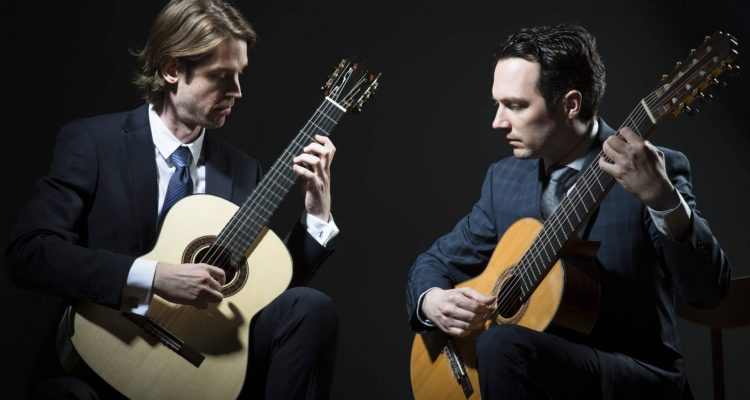 Drew Henderson and Michael Kolk Classical Guitar Duo Canada’s own Henderson-Kolk Duo has built their audience’s loyalty with their choice of repertoire, stage charisma and what ‘Wholenote Magazine’ describes as “a warm and intimate sound.” Drew Henderson and Michael Kolk first met at the University of Toronto where they studied with Jeffrey McFadden. Since their formation in 2004, they quickly cultivated a musical chemistry that has resulted in a dynamic and exciting performance style in the guitar duo genre. As soloists, they have a combined nine international competition prizes. As a duo, they have performed throughout Canada and the United States, and made their international debut at the Mediterranean Guitar Festival in Cervo, Italy in 2006 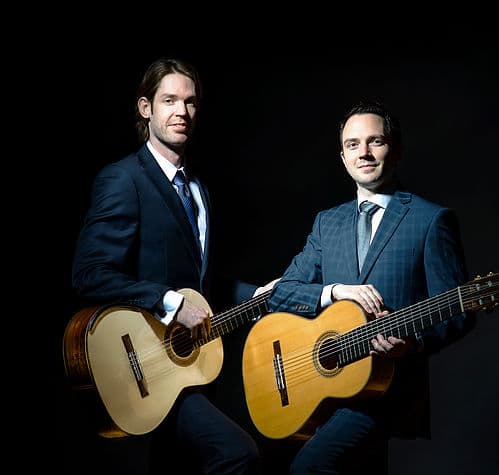