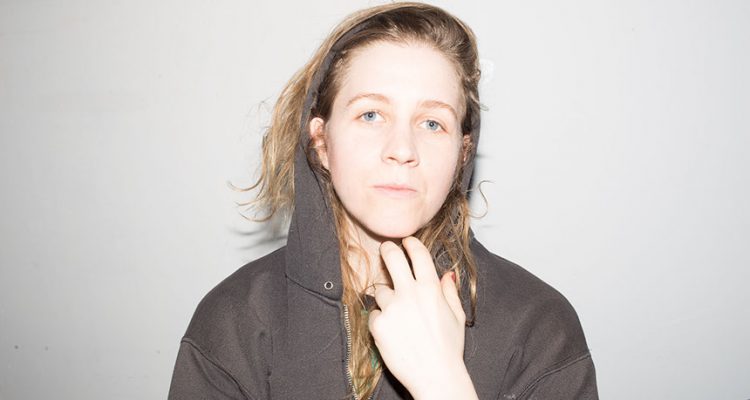 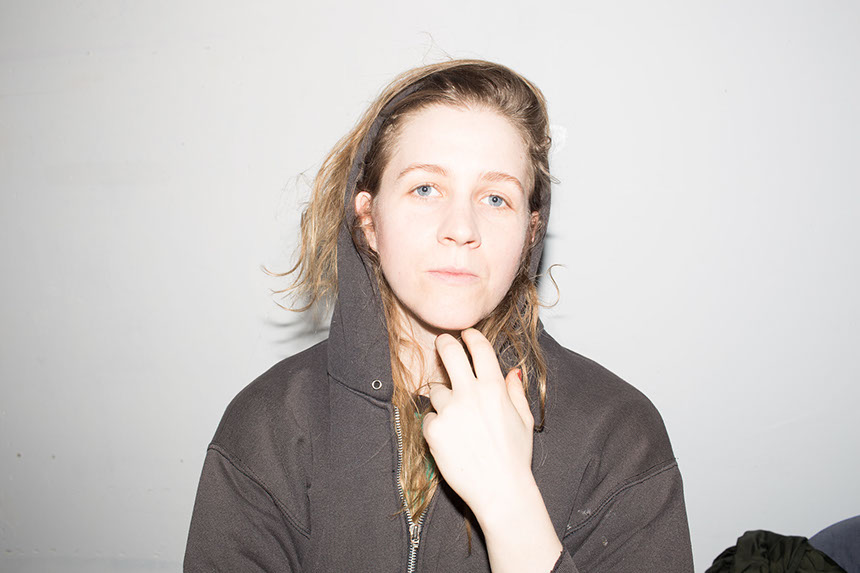 Part of the Dawson Daily News Print & Publishing Festival live music series – $15 per show in advance or $30 for a pass to all three (!). Tickets available at KIAC

For almost a decade, Simone Schmidt has been writing new life into and around folk, country, and rock songs. Critically outspoken of contemporary society and largely evading the branding of the music industry proper by working under several aliases, Schmidt has several times been named one of Canada’s best songwriters. Anyone who has seen her perform remembers her distinctly either from her tenure as the front person and songwriter for celebrated country act One Hundred Dollars (2007-11) or psych rock unit The Highest Order (2011-ongoing), or from her ever changing solo work as Fiver (2012 – on). Schmidt has five LP’s to her writing credit, collaborations with artists as wide ranging as hardcore punk phenomenon Fucked Up, to the inimitable USGirls, and Old Time and Bluegrass veteran Chris Coole. Schmidt has produced original works for film (World Famous Gopher Hole Museum, Land of Destiny) and appears as a guest vocalist a number of records, including Doug Paisley, Tasseomancy and The Wooden Sky.