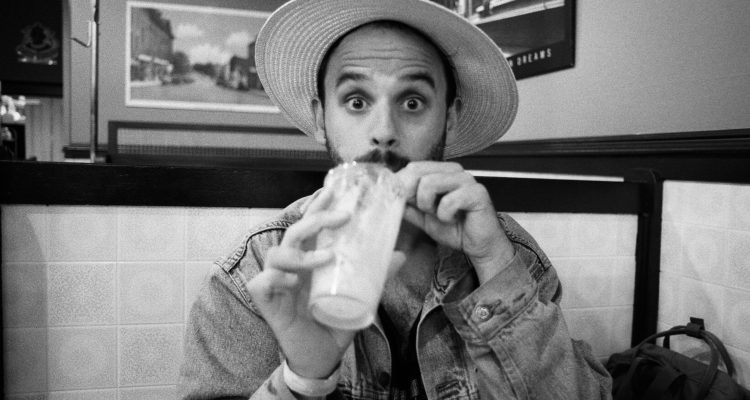 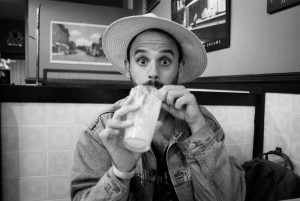 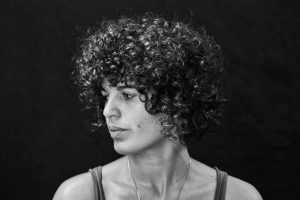 Part of the Dawson Daily News Print & Publishing Festival live music series – $15 per show in advance or $30 for a pass to all three (!). Tickets available at KIAC
Ansley Simpson is an emerging Anishinaabe singer-songwriter from Toronto. A weaver of haunting vocals and poetics, her songs unfold as stories, immersing the listener in vibrant imagery and journeying us through themes of vulnerably, love, and the raw emotion of heartbreak. Ansley is a natural performer, holding audiences with stunning vocals matched by her warm, refined and intricate guitar playing. She also performs in her sister Leanne Betasamosake Simpson’s band and was a composer and performer on her new album f(l)ight. Ansley’s own much anticipated debut album titled “Breakwall” is set to be released 2017.

Nick Ferrio is a musician and songwriter. Since 2009, he has written and performed under his own name, releasing the albums Introducing His Feelings (2012 Shuffling Feet Records), Half the Time (2013 7th Fire Records), and Amongst the Coyotes and Birdsongs (2015 Headless Owl Records and BB Island Records). He has performed at concerts and festivals across Canada and Europe, including appearances at POP Montreal, Halifax Pop Explosion, CMW, NXNE, Sappyfest (Sackville, NB), Dawson City Music Festival, (Dawson City, YK), Lawnya Vawnya (St. John’s, NL), In The Dead of Winter (Halifax, NS), and Hillside Music Festival (Guelph, ON). Nick Ferrio is a member of The Burning Hell and has performed and contributed to the albums Happy Birthday (2008 weework Records), Baby (2009 weework Records), People (2013 BB Island Records), and Public Library (2016 BB Island Records). Nick Ferrio performs with Leanne Simpson and contributed to her album Islands of Decolonial Love (2013 ARP Books) and (f)light (2016 RPM Records)