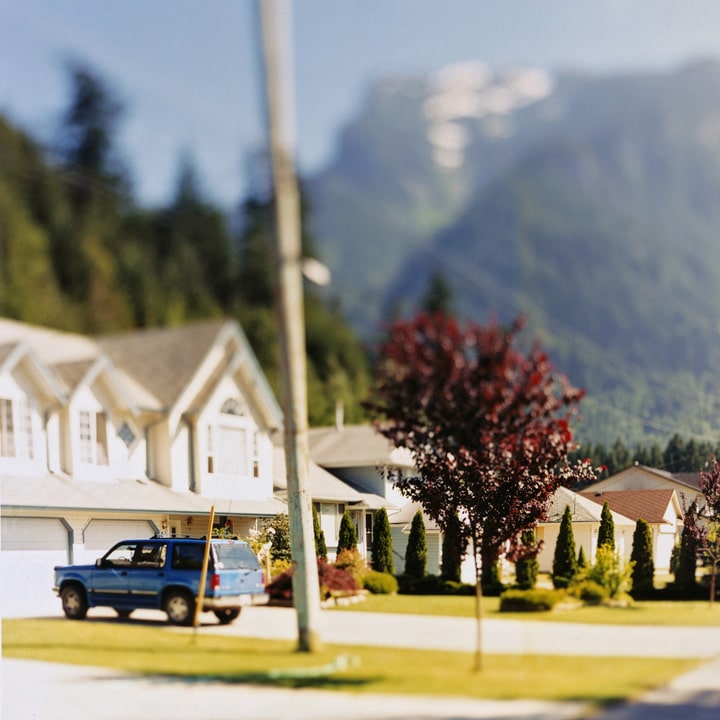 with an Essay by Ted Hiebert

Toni Hafkenscheid is a Toronto based photographer who was born in 1959 in Rotterdam, the Netherlands. In 1989, he graduated from the Rietveld Academy in Amsterdam and shortly thereafter moved to Toronto. During the following six years he was active in the arts community in Toronto and received several Canada Council and Ontario Arts Council awards. In 1996 Toni moved back to the Netherlands to pursue a career as a commercial photographer and to teach photography at the Rietveld Academy in Amsterdam.

In 2002 Toni moved back to Toronto, Canada. He is currently teaching at OCAD in Toronto. He is represented in Canada by Robert Birch Gallery in Toronto and Skew Gallery in Calgary and in the US by Packer Schopf, Chicago and Marcia Wood Gallery in Atlanta.

He has exhibited in solo and group shows throughout Canada, the U.S., Japan and Europe.

His works reside in a number of important collections, including the Canadian Museum for Contemporary Photography (Ottawa), the University of Toronto, the Canada Council Art bank, The Royal Bank Canada, the Centre for Exploratory and Perceptual Art (Buffalo, NY), and Kodak France and Kodak Netherlands and Various Private Collections.

Ted Hiebert is a Canadian artist and theorist. His artwork has been shown across Canada in public galleries and artist-run centres, and in group exhibitions internationally. His theoretical writings have appeared in The Psychoanalytic Review, Technoetic Arts and CTheory, among others.

From Nowhere to Nowhere

Cyborg Hybrids is a digitally altered photo series that attempts to challenge our views towards mixed race classifications by using humorous text and imagery from two cultures.  The subjects are Euro-Aboriginal artists who are forward thinkers and plugged in with technology.  They follow the doctrine of Donna Harroway’s Cyborg Manifesto [1], which states that a cyborg is a creature in a technological, post-gender world free of traditional western stereotypes towards race and gender.

I am Scottish and Oji-Cree descent and I started exploring this new classification when I felt pressured to culturally identify, amongst the many existing stereotypes and misconceptions about those of mixed ancestry.  When society refers to Aboriginal people, there is an inevitable linking to the past and I was tired of this assumption placed on myself so I focused on creating a new structure using the cyborg as the base to represent the influence of technology on my own sense of cultural identity.

I photographed artists that I met across Canada who fit the Cyborg Hybrid criteria and had them wear my white t-shirts with beaded text such as “AUTHORITY ON ALL ABORIGINAL ISSUES”, “INDIAN GIVER” and other slogans that would illustrate common Aboriginal stereotypical thought.  I also created white chokers for them to wear and photographed them in stoic poses, mimicking photographs of Aboriginal people from the 19th and early 20th century.  I then digitally altered the photos to resemble those found in glamour magazines.  However, their defiant poses challenge the viewer to culturally locate them as anything else other than as a Cyborg Hybrid.  I recognize the impact stereotypes may have had on my subjects, yet I attempt to render the words powerless.

I started exploring this new classification when I felt pressured to culturally identify, amongst the many existing stereotypes and misconceptions about those of mixed ancestry.  When society refers to Aboriginal people, there is an inevitable linking to the past and I was tired of this assumption placed on myself so I focused on creating a new structure using the cyborg as the base to represent the influence of technology on my own sense of cultural identity. 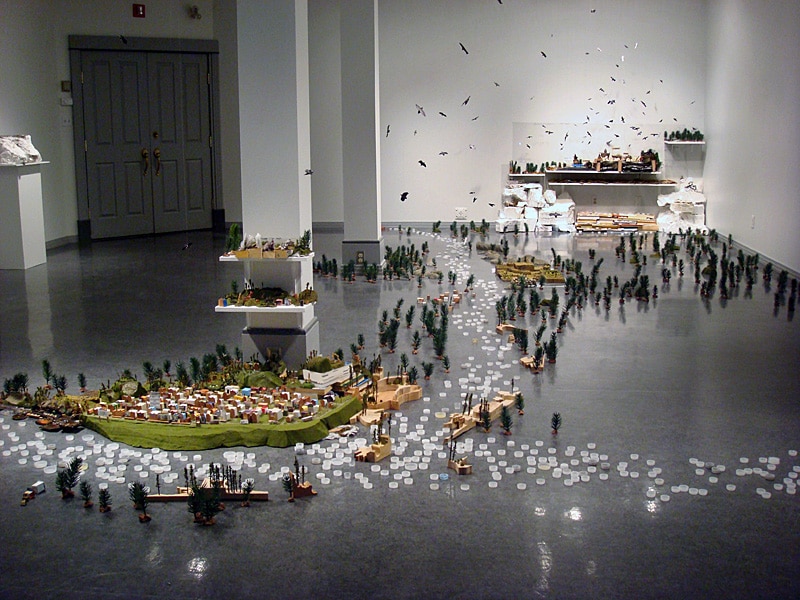 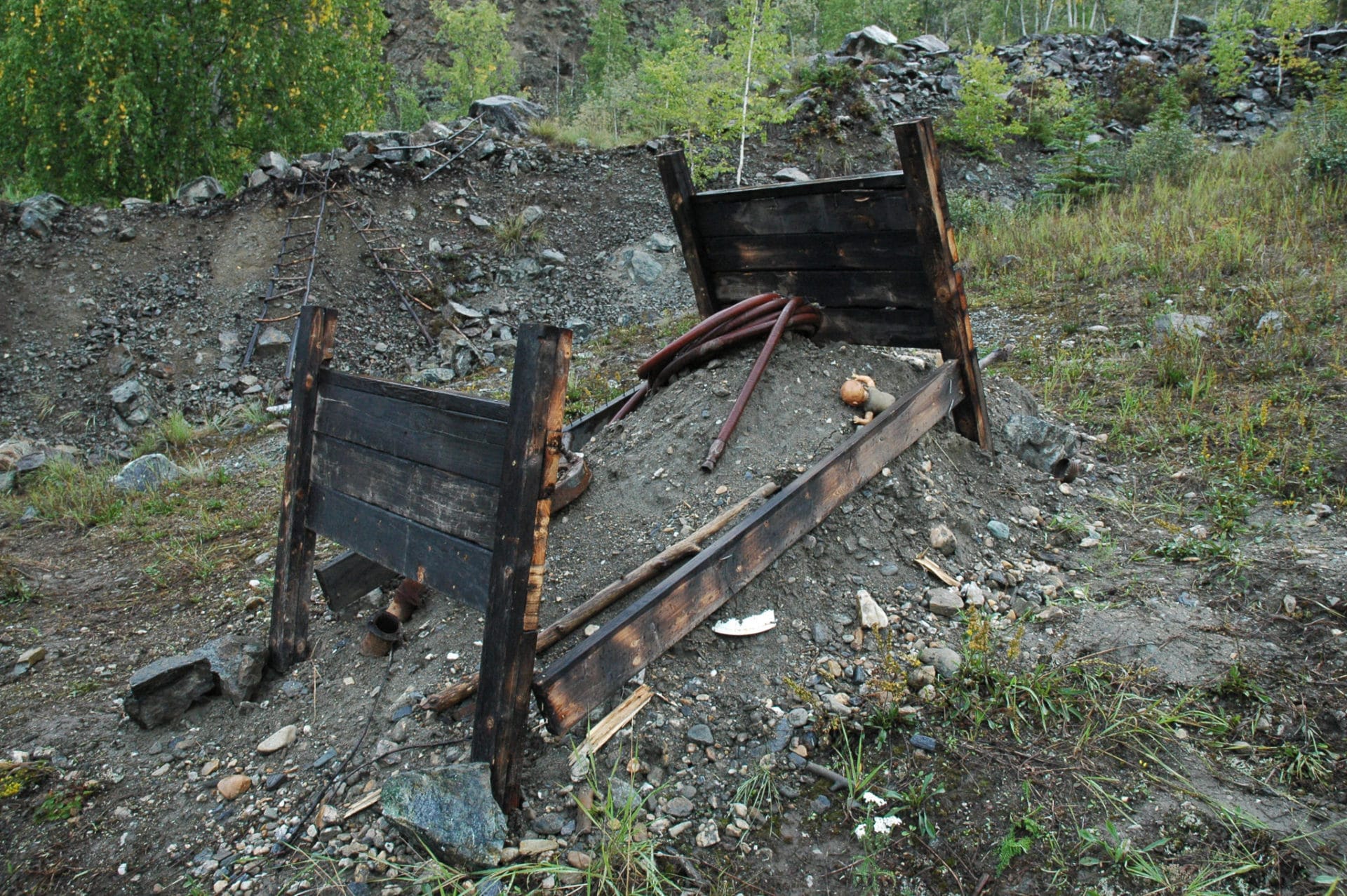 The Natural & The Manufactured is conceived as an ongoing, annual project to involve visual, media and interdisciplinary artists, curators, art historians, writers and cultural thinkers through residencies, exhibitions, lectures, essays and workshops. The project as a whole is intended to stimulate and engage artists and audiences in a re-examination of the various cultural and economic values imposed on the environment, while exploring alternative political, social, economic and aesthetic agendas and strategies towards a re-interpretation of the regional landscape and social infrastructure.