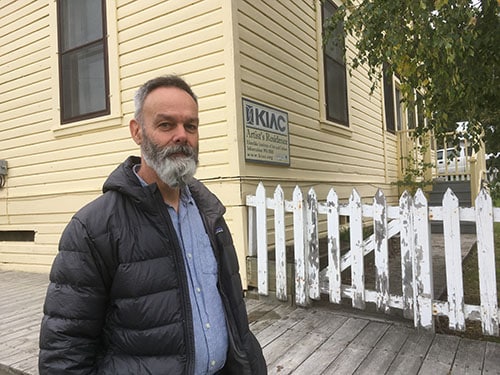 John Healey was born in Toronto and grew up along the St. Lawrence River in Brockville, Ontario. Since 2015 he has devoted himself to lens-based image creation and education. John’s images have been exhibited in galleries across Ontario and his work, HEAD-ON, has been shown nationally at the Scotiabank CONTACT Photography Festival 2017. Works from two of John’s projects have been featured at the Robert McLaughlin Gallery EXPOSED exhibition, where “Styrofoam Cloud” from his Plastic Beach project was awarded a Juror’s Prize in 2019. His image “Jug Top” from the same project was selected as a Honourable Mention in the 2019 Optic Nerve competition held by BlackFlash magazine. Selected Plastic Beach images were included in the 2019 group exhibition, Common Waters presented by the Cambridge Art Galleries/Idea Exchange. Healey’s work “Michigan Man after Arcimboldo” was awarded the Grand Prize at the international Figureworks 2019 competition. John has just completed an artist in residency and is currently a full-time instructor at the School of The Photographic Arts: Ottawa (SPAO).Healey’s work has has been collected by a number of galleries including the City of Ottawa and by private collectors. He lives with his wife Amy, and Arno their Boston terrier.

There are three types of work I’d like to pursue while at KIAC. First, I’ll be adding to my HEAD-ON series with car trips planned along the Top of the World Highway, Dempster Highway, and the Klondike Highway. Specimens collected along the way will be magnified and images captured in the studios of the residency. Second, the tailings from surface mining around Dawson City offer an unusual landscape for the camera to capture. The Images created from this undertaking will be added to a work in progress called, Everywhere, All The Time, which examines our use and abuse of the landscape. Finally, I look to build a portrait studio at the residency and capture some of the people found in this remote city.

Chantal Rousseau is a queer settler artist. Her practice is informed by a bioregional focus, using both embodied experience and research to learn about specific ecosystems. She is curious about points of connection between humans and non-humans, species diversity, and exploring a personal relationship to the land. She has been practicing for over 25 years, primarily focused on painting and animation/animated GIFs. During her residency she hopes to work with members of the Dawson City community to create animated GIFs inspired by the region. 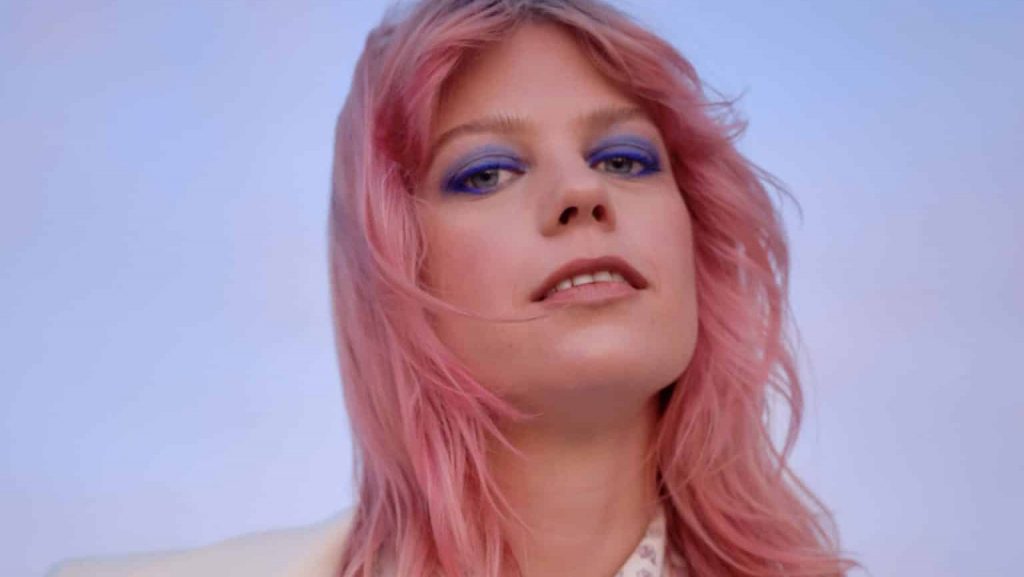 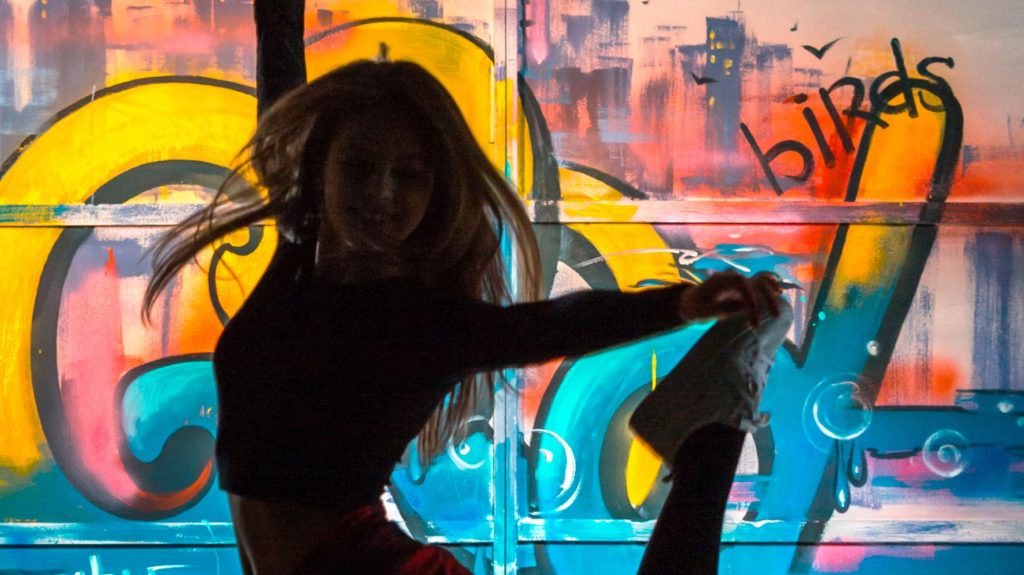 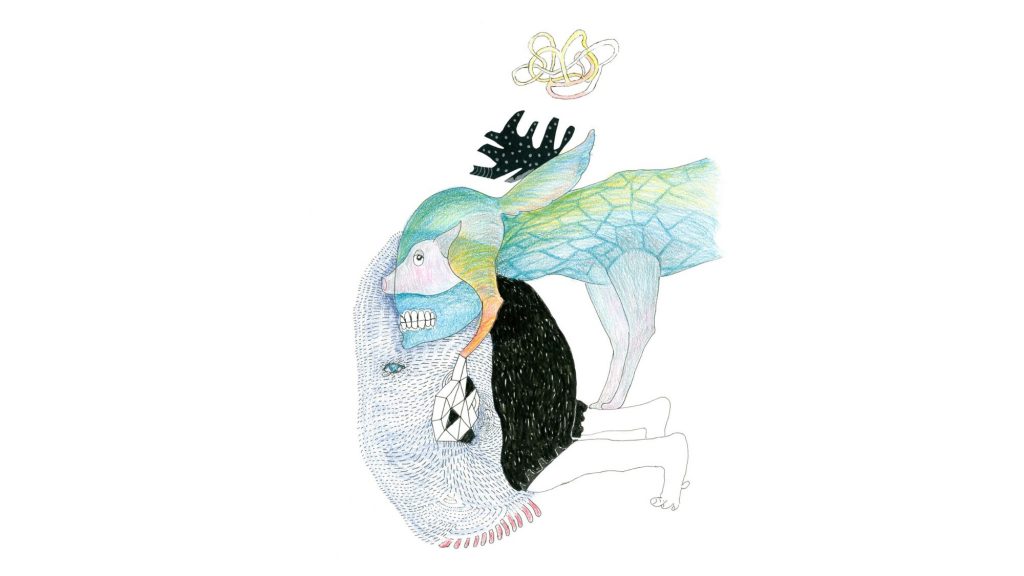 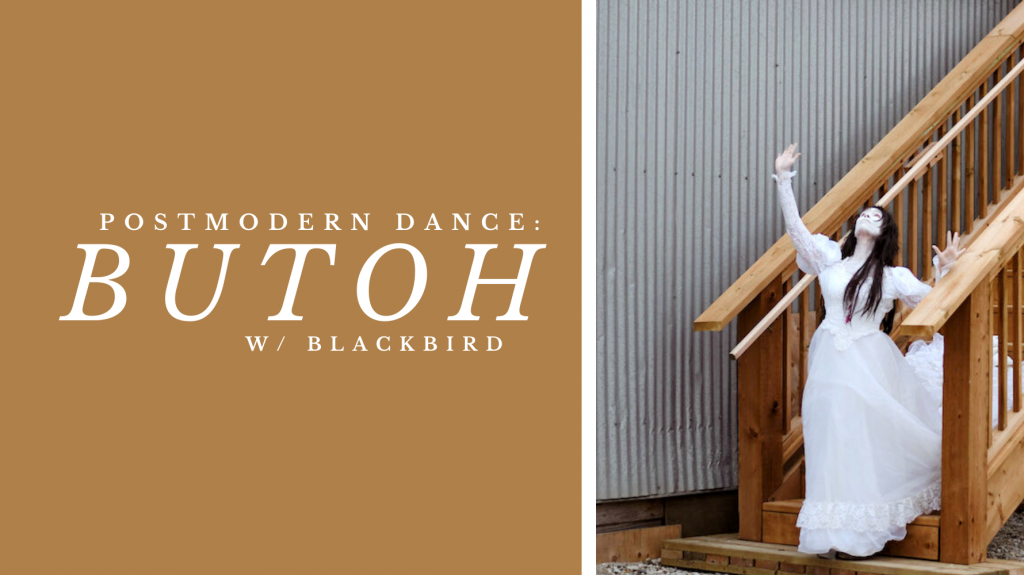