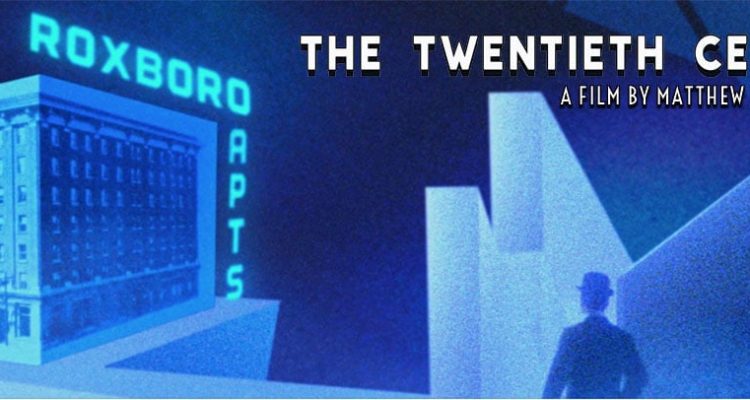 Join former KIAC Artist in Residence Matthew Rankin as he comes back to Dawson to Present his new feature film!

Toronto, 1899. Aspiring politician Mackenzie King hesitates in love between a heroic soldier he believes himself destined to marry and a psoriasis-addled spinster and learns that with unrequited love, it’s never over until you’ve completely humiliated yourself.