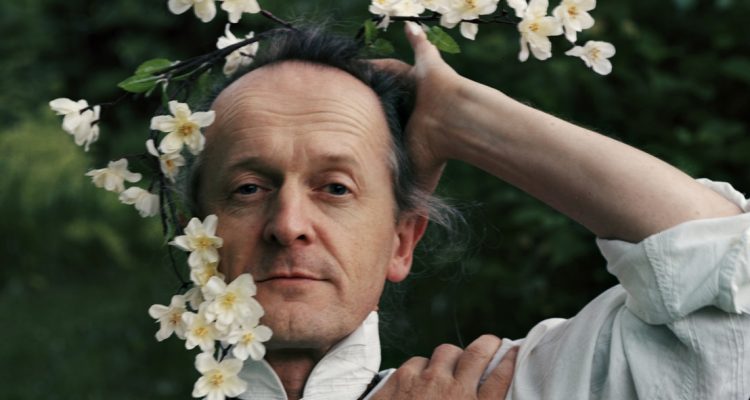 Billed as a Certified Lunatic and Master of the Impossible, Tomáš Kubínek is a comic genius, virtuoso vaudevillian, and all-round charmer who gives audiences an utterly joyous experience they’ll remember for a lifetime.

With appearances in over 30 countries and a professional career spanning 3 decades, he has won the hearts of thousands in theaters, opera houses, television specials, on Broadway, and at international festivals of culture.
Transcending categorization, his original performances leave audiences clutching their sides with laughter, breathless, and madly in love.

Tomáš Kubínek was born in Prague, Czechoslovakia, grew up in Canada and resides in the United States. His solo-shows have played to sold-out crowds at London Southbank Centre’s Purcell Theatre, Teatro Goldoni in Venice, The International Festival of Hong Kong, The Brooklyn Academy of Music, The Singapore Arts Festival, Sasch Hall in Florence, Tokyo’s Asahi Hall, Theatre des Celestins in Lyon, The International Congress of Fools in Moscow, and The New Victory Theater in New York City.

As an Artist-in-Residence Mr. Kubínek has created large scale community-based projects with performing arts centers including; The University of Iowa’s Hancher Auditorium, The John Michael Kohler Arts Center, The South Milwaukee Performing Arts Center, and many others.

As a featured guest-artist with symphony orchestras he brings anarchy to the concert stage and helps orchestras bring in new audiences.

In conjunction with his touring Mr. Kubínek conducts Master-Classes at Universities and with professional theater companies and does outreach programs for youth detention centers and men’s and women’s correctional facilities.