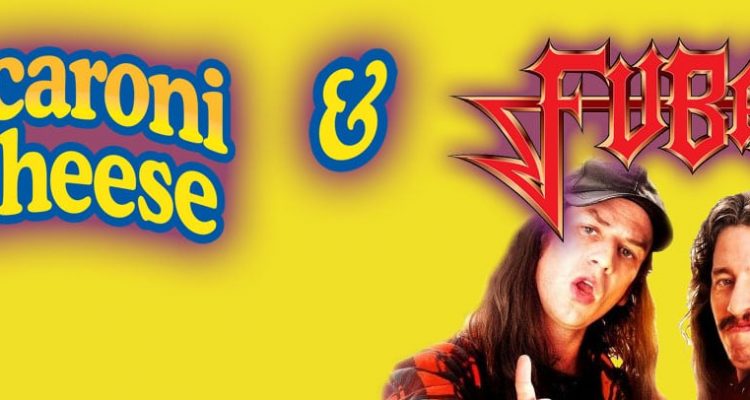 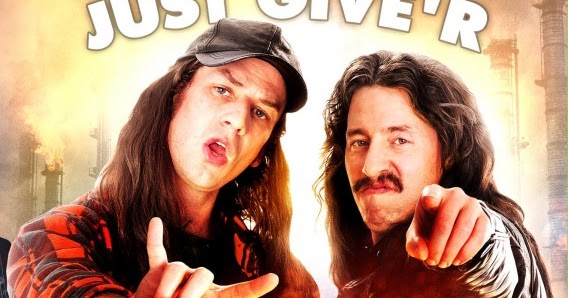 An evening of food and film! All you can eat Mac & Cheese made by some of Dawson’s best chefs(vote for your favourite) followed by a screening of FUBAR, a much loved Canadian mockumentary!
Come dressed as your favourite character and be eligible for a prize!
A Dawson City Film Festival Fundraiser
Wednesday, October 24. Doors and Eats at 7pm, film at 8pm. KIAC Ballroom
$15
14A – CL,M • 2002 • Comedy • 80min
Dir: Michael Dowse
In the smoking pits of high schools and on the tailgates of pick-up trucks in stadium parking lots across North America, there exists a breed of long-haired culture rebels known as headbangers.” “Fubar” asks: who is that guy riding a beat-up 10-speed and why does he have that haircut?”
Share on Facebook Share
Share on TwitterTweet
Send email Mail
Print Print