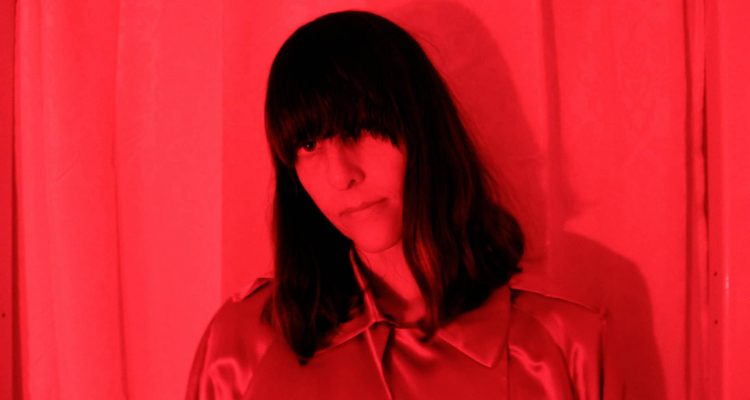 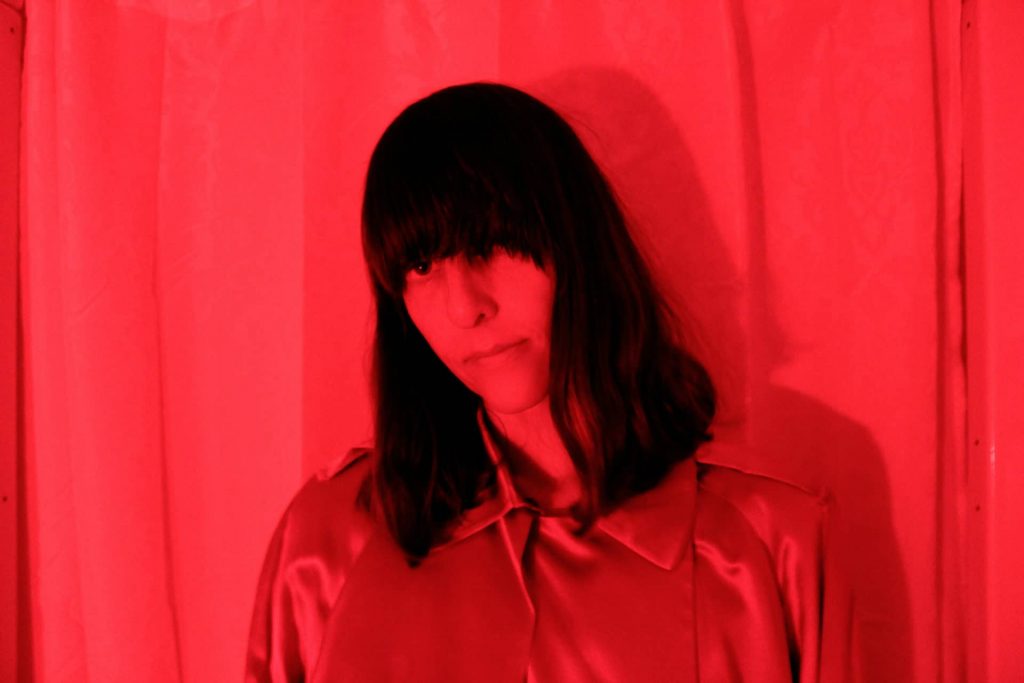 The fictional concept of death rears its head in so many of my songs, always on the periphery, or as a side note, or a reminder, a punchline or the bottom line, always sniffing around like a death dog. For once I wanted to try to put it in my center vision. In order to talk about death, I armed myself with the only antidote I know: writing. Is this a record about death or a record about writing? Hard to tell in the end. I began to think of poetry as time travel. I tried to write messages to the future.

Among the surviving songs by ancient Greek poet Sappho (630–570 BCE), sometimes known to her contemporaries as the “Tenth Muse,” is a quiet, confident prayer for immortality through writing: “The Muses have filled my life/With delight/And when I die I shall not be forgotten.” The alternative is this terrible curse of oblivion: “When you lie dead, no one will remember you/For you have no share in the Muses’ roses.” Though often portrayed today as heavy-lidded, passive conduits of creativity, the Muses of Greek mythology were much stranger and more sinister creatures than their iterations in contemporary culture. In his Metamorphoses, Ovid depicts them as a species of weird angels, airborne and arboreal: “The Muse was speaking: wings sounded in the air, and voices came out of the high branches.”

On Jennifer Castle’s new album Angels of Death, her third full-length record under her given name (previous releases were credited to Castlemusic), the Ontario songwriter summons a kindred classical vision of the Muses as domestic familiars intimately in league with death. In “Rose Waterfalls,” which boasts a melody that cascades like its title, muses stage a home invasion, a pestilence of inspiration. “No one said that poetry was easy,” Castle allows at the outset,

A sublime meditation on mortality and memory, ghosts and grief, Angels of Death casts a series of spells against forgetting and finality, in the form of mystic-minimalist country-soul torch songs about writing, time travel, and spectral visitations. Castle wrote and recorded this breathtaking follow-up to the acclaimed Pink City (2014) in a 19th century church near the shores of Lake Erie, where her family also lived and experienced a constellation of losses, struggles, and hard-won growth. The residue of those changes inhabits these bruised musings. We have, all of us, survived these types of ordinary interpersonal traumas, but they are no less devastating or meaningful for their universality. (As Joan Didion writes in her 2005 treatise on grief, The Year of Magical Thinking, “Life changes in the instant. The ordinary instant.”)

The title track finds Castle wrestling, like Jacob, with the radiant angels of death “hanging in the room,” while she attempts to navigate, or write, her way through the “loopholes and catacombs of time”—the line is borrowed, with permission, from fellow Canadian poet Al Purdy—like Ariadne in the labyrinth, with her spool of silver thread. The idea, Castle explains, is that “we might resurface, in various forms, to join forces with the living, and that the living can in turn conjure the energies of the dead.” “Stars of Milk” poses the question of how to discern such otherworldly transmissions:

Real-life muses haunt Angels of Death as well. In addition to Al Purdy, whose verse appears as a result of an invitation from Jason Collett of Broken Social Scene to incorporate a Purdy poem, Castle cites Cuban American artist Ana Mendieta, Didion’s The Year of Magical Thinking, and Spanish artist Susana Salinas (the addressee of “Stars of Milk”) among those whose work served as catalysts. Castle speaks of manifesting phenomena and people by writing them, or singing them, into existence. That is, I suppose, one definition of a spell—“the majesty of turning/flesh into the storyline,” as she sings in “Grim Reaper,” or vice versa.

Magical and psychic manifestations aside, the album is grounded by workaday circumstances and poignant personal details, like this miniature stanza-story from the gently galloping, melodically intoxicating “Texas”:

The Grim Reaper harvests, and the benevolent Angels remain to comfort with their small gifts of grief, which magnify beauty and pain alike. “And they whip me/with the belt of Orion,” Jennifer jokes, “when they find out/I’m not a young American.” The thesis of the album is the brittle, beautiful piano ballad “Tomorrow’s Mourning,” a skeletal song about “passing through/the ever omnipresent song” of death that surrounds us, and “singing along/’cause there’s no way out.” “You’re either the one gone, or death’s witness,” Castle observes. She wept while recording it, the first time that had ever happened, she says.

The arrangements of these remarkable recordings hang in the air like the angels they describe, hovering aloft on pedal steel, strings, and keys. Sonically, songs like “Crying Shame” and “Grim Reaper,” in their disciplined atomization of chords and carefully chosen words, are refined to the point of being barely there. Space is sculpted in silence, and the songs resemble gossamer webs, visible only at an angle, sunlight refracting through dew. Castle’s voice is an instrument of exquisite ethereality and expressive linearity, limpid and narrow and pure as a mountain brook.

Over the course of her fruitful career in music, she has collaborated with U.S. Girls, Owen Pallett, Doug Paisley, Fucked Up, and Kath Bloom; she has toured with Destroyer, Steve Gunn, Cass McCombs, Kurt Vile, Iron & Wine, and M. Ward, among others. Daniel Romano has even recorded a song called “Jennifer Castle.” But never before has she sounded so certain of her uncertainty, or so possessed by the urgency of her explorations.

Angels of Death was produced by Castle and longtime collaborator Jeff McMurrich. Although augmented by notable other players at subsequent sessions, the core band comprised Paul Mortimer on lead guitar, David Clarke on acoustic guitar, Jonathan Adjemian on organ/piano, Mike Smith on bass (he also wrote the string arrangements), Robbie Gordon on drums, and Castle on guitar and vocals. Much of it, and most of Jennifer’s vocal tracks, were recorded live in the church over one cold weekend; “the moon,” Castle reflects, “was a member of the band.”

Each side of the LP ends with a reprise of a 2008 song entitled “We Always Change,” a bit of wordplay, since “reprise” means a repetition or iteration. And so the record ends with metamorphoses—sequential transformations into a tree, the sea, a flame—much as it began with an enveloping presence neither fog, nor mist, nor cloud (“but you get the gist.”) Indeed, we always change. There’s no way out. We’re just passing through the ever omnipresent song. So let us, each of us, take our share in the Muses’ roses before we depart. Sappho knows.