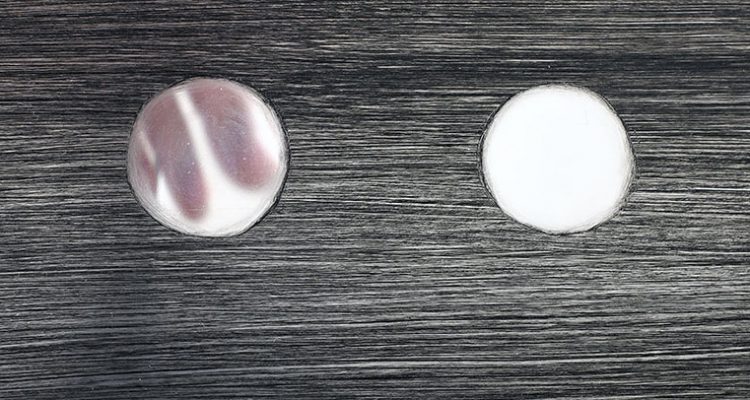 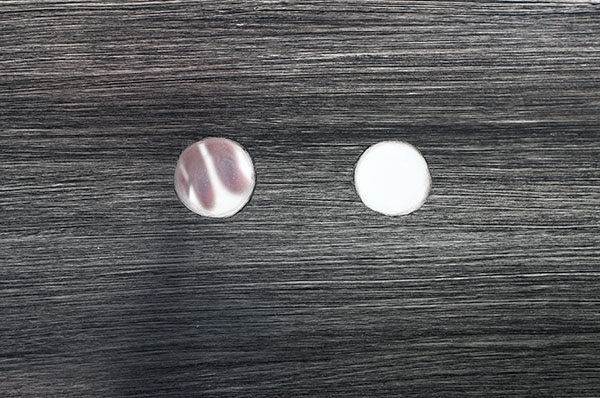 Jinny Yu’s work grows out of an inquiry into the medium of painting, as a means of trying to understand the world around us. Denaturalizing the medium and questioning its authority, her project Don’t They Ever Stop Migrating? which addresses themes about migration and resonates with larger political concerns globally, was exhibited at the 56th Venice Biennale. It subsequently toured at The Rooms and was acquired by the Agnes Etherington Art Centre. Her work has been shown widely in Canada, Germany, Japan, Italy, Portugal, South Korea, UK and USA in various venues: Art Mûr (Berlin, 2018), Kunstvrein Rosa-Luxemburg-Platz (Berlin, 2016), Richmond Art Gallery (Vancouver, 2015), Produzentengalerie plan.d. (Düsseldorf, 2014), Ottawa Art Gallery (2014), Pulse New York and Miami Beach (2011, 2014), St. Mary’s University Art Gallery (Halifax, 2013), Kunst Doc Art Gallery (Seoul, 2012), ISCP Gallery (New York, 2011), McMaster Museum of Art (Hamilton, 2011), Confederation Centre Art Gallery (Charlottetown, 2011), Carleton University Art Gallery (Ottawa, 2009), Sotheby’s Conduit Street Gallery (London, 2007), Bevilacqua La Masa Foundation (Venice, 2006), and Kyoto Municipal Museum of Art (Kyoto, 2004). She was an artist in residence at the ISCP in New York, Seoul Museum of Art Nanji Art Studios, and at the Banff Centre for the Arts. Yu, an Associate Professor at the University of Ottawa, was awarded the Mid-Career Artist Award by Ottawa Arts Council in 2013; Laura Ciruls Painting Award from Ontario Arts Foundation in 2012; and was a finalist for the Pulse Prize New York Prize 2011 and 2014.

During her residency at KIAC, she plans to expand her understanding of migration and border as a larger issue that has been affecting our humanity throughout history. In particular, she plans to look into colonization on the traditional territory of the Tr’ondëk Hwëch’in as a form of migration and research its affective consequences on its territory and beyond.