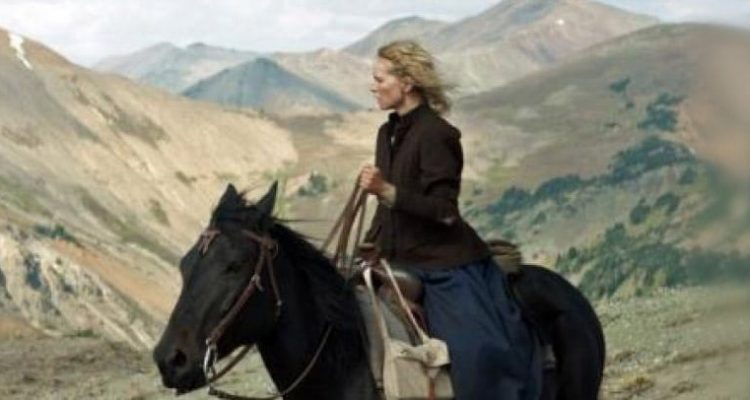 A fundraiser for the Dawson City International Short Film Festival. 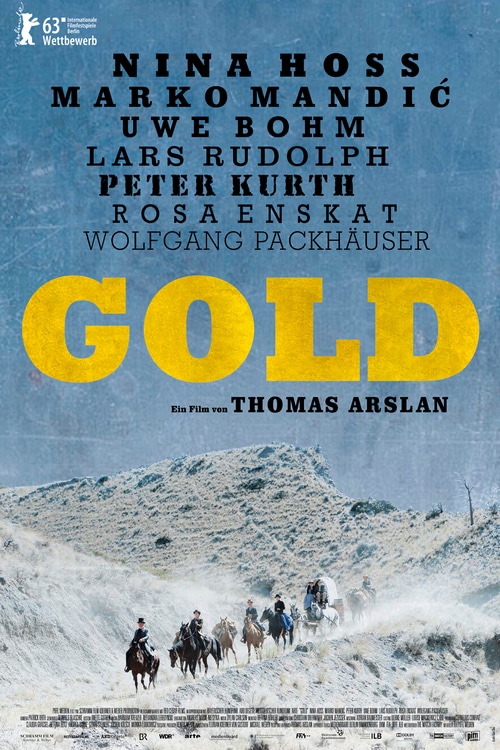 Summer 1898. Canada during the Klondike Gold Rush. Emily Meyer joins a group of seven German American immigrants. Together they embark on the long journey to the newly discovered gold fields in Dawson. Brought together by shady businessman Wilhelm Laser’s advertisement, the members of the group put it all on the line to change their miserable lives.

Driven by a dream and the hope which it has inspired for a better life, the decimated group works through the rough environment toward their goal, a goal that seems to be further removed from them with every step they take.