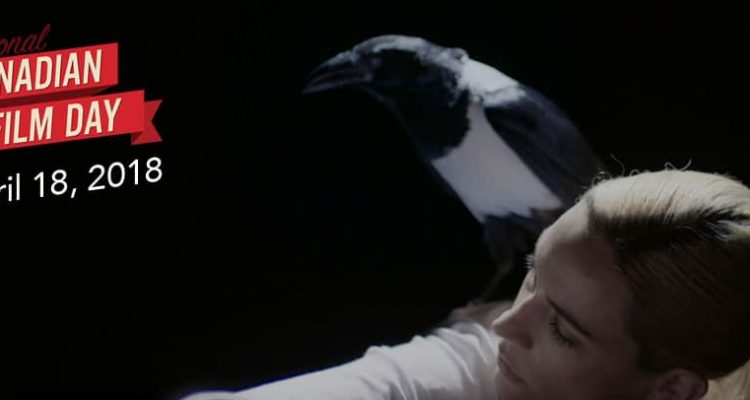 Sheila Hood is an ex-cop whose marriage is on the rocks. Rather than confronting her husband about an affair, she hides surveillance cameras in her home and watches his transgressions, becoming a voyeur of her own life. Her husband, Tom Kale, is an ornithologist who begins an affair with an ex-girlfriend, Merle James, whose beauty and fragility echoes that of the birds he studies. Ray Starling, the charismatic owner of a boutique hotel, is Merle’s lover, and has dealings with her father, Mr James, a powerful oil baron who operates in the shadows but whose influence touches the whole city. Merle’s younger sister, Hazel, is also drawn to Tom, but trapped in Starling’s web of power. Calvin is an cop whose loyalty to his ex partner, Hood, is tested when mounting evidence from her own surveillance tapes connects her and Tom to Starling’s murder, and perhaps even Merle’s mysterious death.