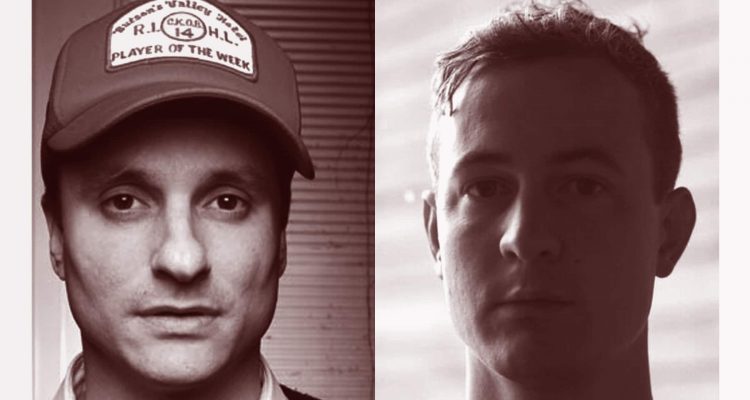 Jim Bryson is a Canadian “Singer Songer” and record maker. He has released 5 critically acclaimed solo recordings, the most recent being 2016’s Somewhere We Will Find Our Place, which made many a year end list here in Canada, notably Macleans and CBC Music Top 100 songs (2 songs on list).

In recent years, Jim has been recording and producing records for artist from all over in his Fixed Hinge Studio he built in 2013. Some names of note Jim has worked with include Oh Susanna, Little Scream, The Skydiggers and Kalle Mattson.

Oh and just cause you are asking, Jim also enjoys riding in the musical sidecar, having played and toured with Kathleen Edwards, The Weakerthans and The Tragically Hip. Jim Lives with his partner and children in his old family homestead in Stittsville, Ontario.

Based in Whitehorse, nestled in the sprawling landscape of the Yukon, Rob Dickson is a singer-songwriter, a husband, and a father. Through an autobiographical lens, Dickson reveals himself with a sound that is both raw and modest, inviting reflection on the human condition, inviting us to consider the people we become as we grow up.