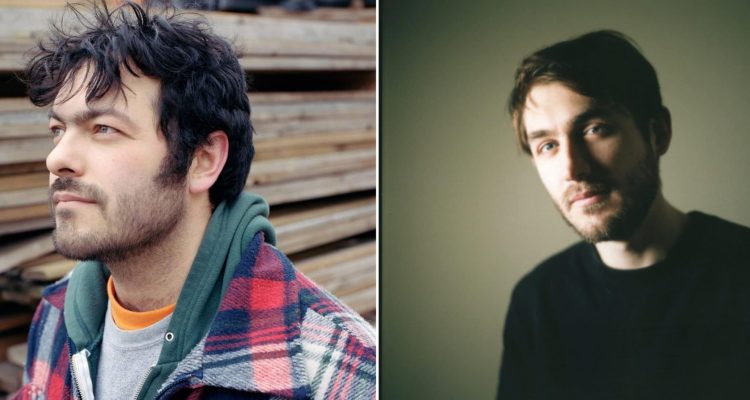 KIAC is pleased to present an artist talk by photographer and filmmaker Colin Medley. This informal talk will include an overview of Colin’s body of work, with time for questions.

His first book of photographs “All I Want Is More Than I Ever Had” was published in June 2011, and his first solo show “P.Y.O.T.” opened in October 2013. His photographs of Sackville appear in “SappyForever: Volume One”, published in May 2014. Born in Oshawa, ON, he currently lives in Toronto, where he is also a co-organizer of the Long Winter music and art festival.

Old Cabin is the project of Whitehorse, YT based songwriter Jona Barr. Personal, but with a national vision developed through extensive touring and collaborations, Jona’s songs are expansive enough to accommodate large arrangements and intimate enough to be performed solo, always with sincerity, honesty, and an in-the-moment spontaneity.

Pay what you can