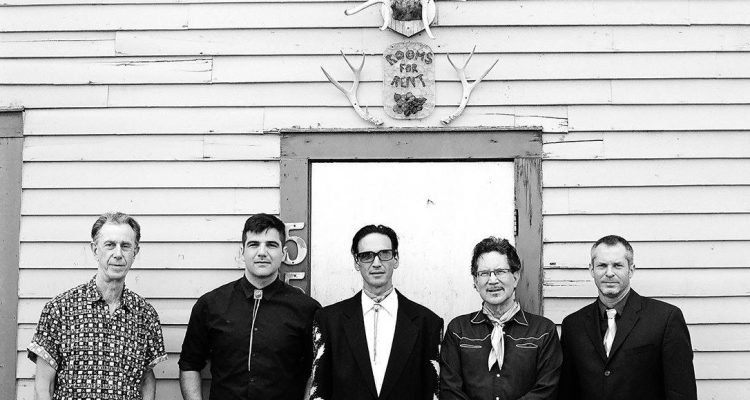 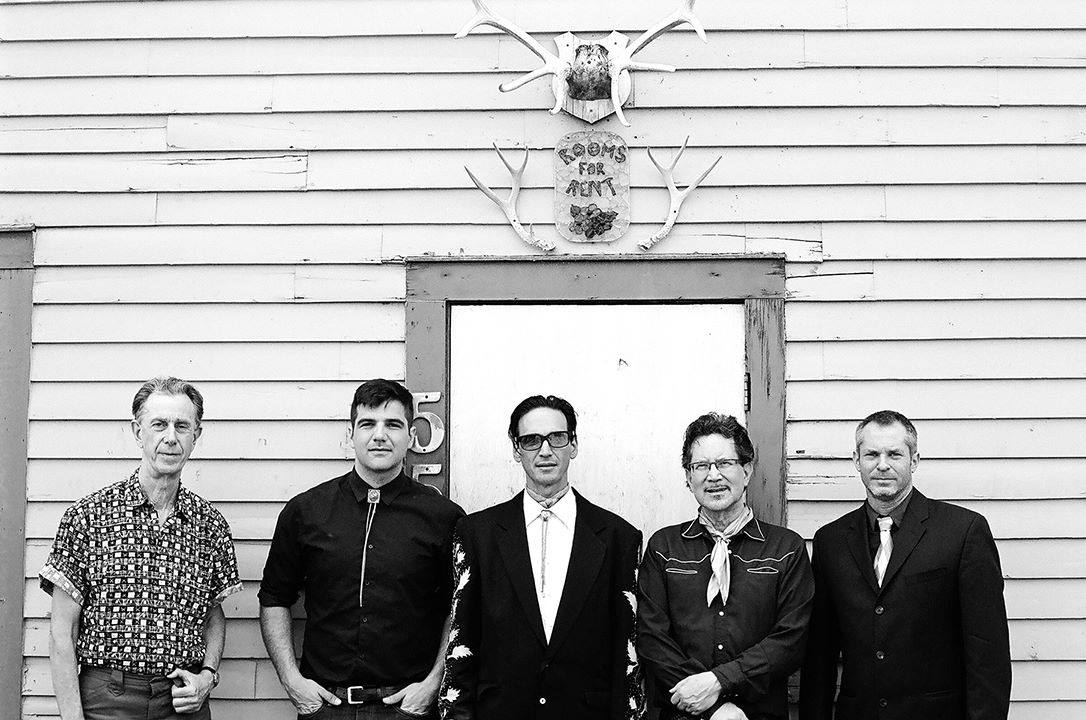 Petunia & The Vipers formed in 2007, starting out as a sometimes-band, playing locally on the west coast.  Things really got going for the group in 2009 when they began touring the US west coast, and recorded the bed tracks for their first album at the Sound Factory in Hollywood.  Little by little, the album was added to and perfected, and in 2012 they released the self-titled album “Petunia & The Vipers” officially, to rave reviews and frenzied fans.  Since it’s release the band has gone on to tour across parts of Canada, playing summer festivals and sold out shows, as well as several tours throughout the UK, and a regular circuit from Vancouver to Los Angeles, playing cities and towns down the west coast.  In 2014, Petunia released a new album titled “Inside of You”, which features three backing bands, including the Vipers, a Roma-Swing ensemble, and an alt-country group of prominent Vancouver musicians.  The album’s release was commemorated with a Petunia & The Vipers release show in Vancouver, a tour across western Canada and the US west coast, and a summer of playing shows at festivals across the country.

Petunia & The Vipers play several tours a year while Petunia is not touring on solo or duo missions.  The full band is a typically a five piece, however a violinist is added when required, or when other accompanists are unable to play.  The Vipers play in various other projects and are well known through their efforts.  Guitarist Stephen Nikleva and Lap Steel player Jimmy Roy are former Ricochets, of Ray Condo and the Ricochets, while Patrick Metzger plays bass with several projects, including a bluegrass band led by some-time violinist Kathleen Nisbet.