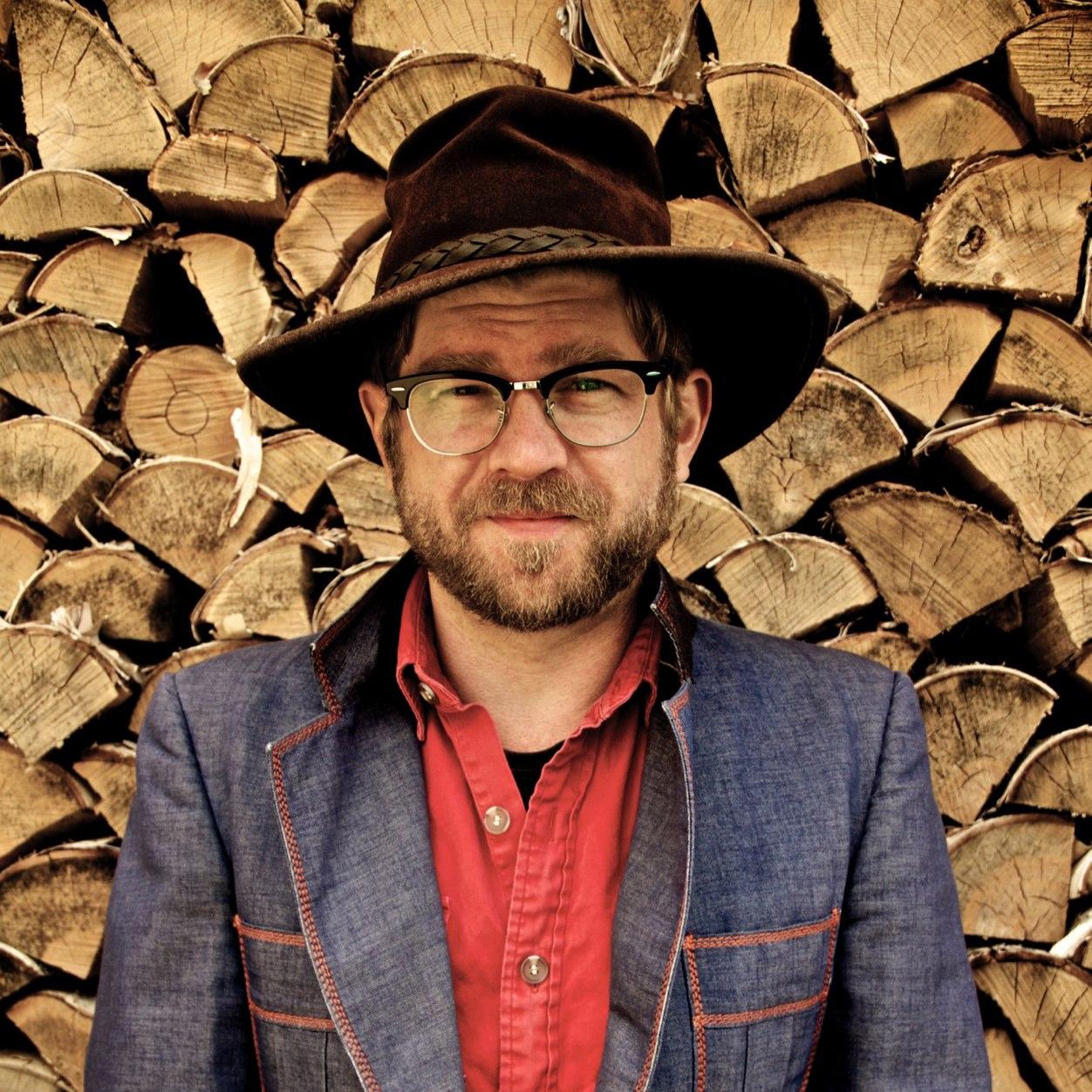 “You can’t fake a work of heart,” Luedecke sings in “The Girl in the Pearl Earring,” the second song on”Domestic Eccentric”, and the assured confidence of that line, the assertion of a straightforward truth, is the guiding principle behind the entire album. Old Man Luedecke is the real thing, a modern-day people’s poet and traveling bard and balladeer. He’s played around the world to a loving and increasing fan base, and won two Juno awards in the process.

Not since Loudon Wainwright III has anyone written so honestly, so openly, or with such aching tenderness and good humour about family life. “Saving up for date night so we can have our fight” “The Early Days”. But Luedecke has always insisted on a solid poetic heft in the way he uses words, and highly personal stories are what have always connected him to the universal in his audience.