Don’t miss C.R. Avery and Sarah MacDougall, Saturday, November 23rd at the Odd Fellows Hall. Their show in Whitehorse is already sold out! Advance Tickets are available at KIAC and Maximilian’s.

Whether performing to thousands at the Royal Albert Hall or the lucky few who made it inside the packed past capacity speakeasy, C.R. Avery is a unique, raw and dynamic performer. His genius lies in many genres – blues, hip-hop, spoken word and rock & roll. He is a one-man band, but one for this generation; with the rare ability to sing poetic verse while beatboxing simultaneously while pounding the piano and adding harmonica like a plot twist. A multi-talented front man for his Legal Tender String Quartet; a crazed lead singer/harp player for his rock & roll band The Special Interest Group; a lyrical dynamo & the musical backbone of the spoken word trio Tons of Fun University.

From musical beginnings in his late teens, C.R. Avery has recorded over fifteen albums as well as writing & directing six hip-hop operas, which were mounted and performed from New York’s Bowery to L.A.’s South Central.  He has toured throughout Canada (including almost every major folk festival) the USA and Europe (headlining or opening for Billy Bragg, Buck 65, and Sage Francis) and garnered the attention of music peers the likes of Tom Waits (“…he’s blowin’ my mind”); blues harp trail blazer Charlie Musselwhite (“…no one plays harmonica like him… no one…”); and folk legend Utah Phillips (“…raw talent”).

His incredible live performances have been described as Bob Dylan in the body of Iggy Pop; colliding with Little Walter, the Beastie Boys and Allen Ginsberg.  Every show is all or nothing and his fearless approach to all genres of music both on stage and in the studio proves the longevity of this talented, astonishing creator has so much more to come.

Sarah MacDougall is a rising star on the Canadian Folk Music scene with her dynamite songs, blistering guitar chops and astounding voice. She has been earning rave reviews and topping major music writers top ten album of the year lists as a songwriter with her official debut album Across the Atlantic (2009), all the while producing and engineering her own music. Born in Sweden, 24 hrs Vancouver called her ‘one of the most promising exports out of Sweden since Abba’ and Across the Atlantic got four-star reviews in such notable publications as Q magazine, the Irish Times, and No Depression.  Sarah has performed in Dawson the first time opening for Gordie Tentrees and then again at the Dawson City Music Festival 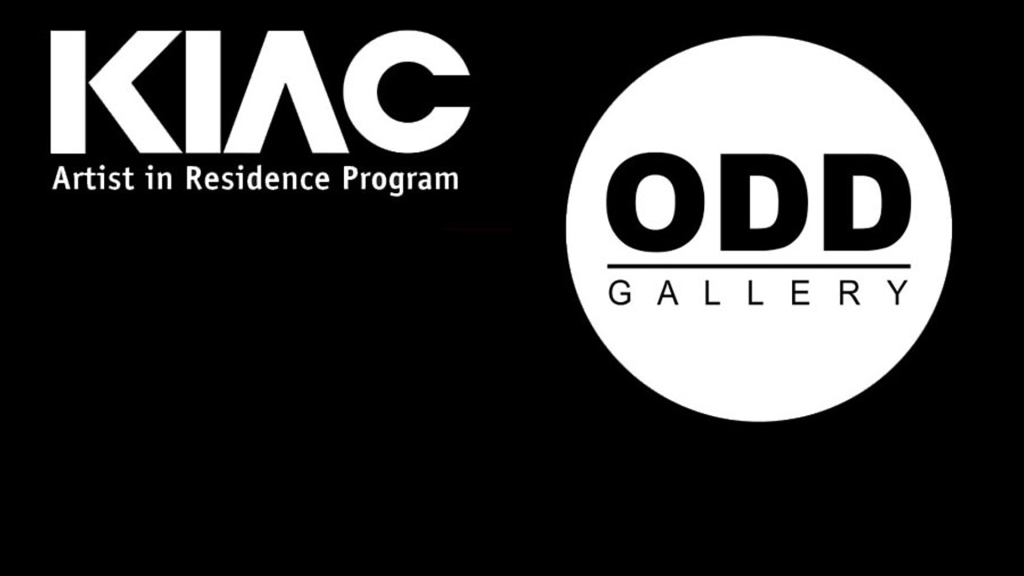 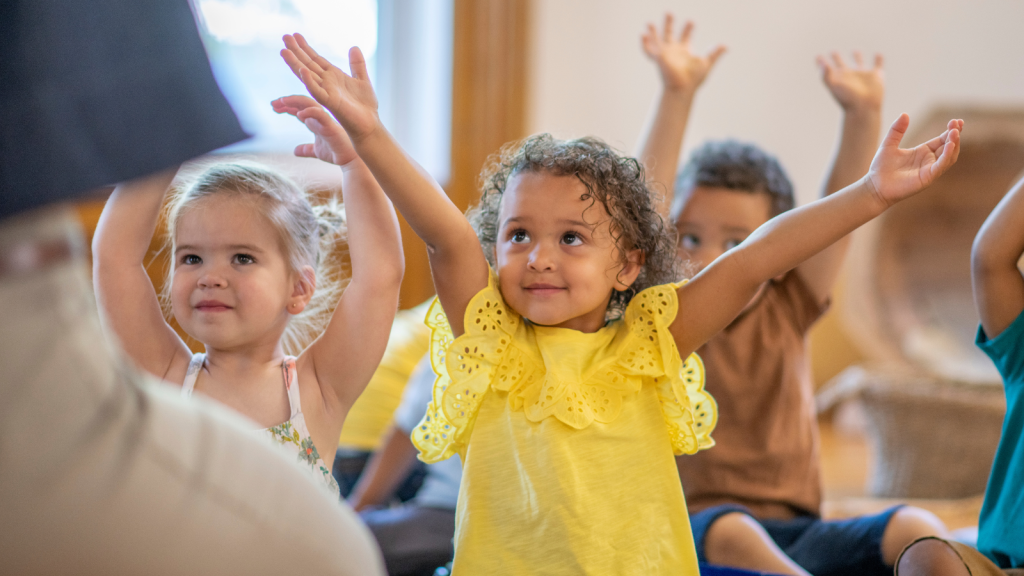 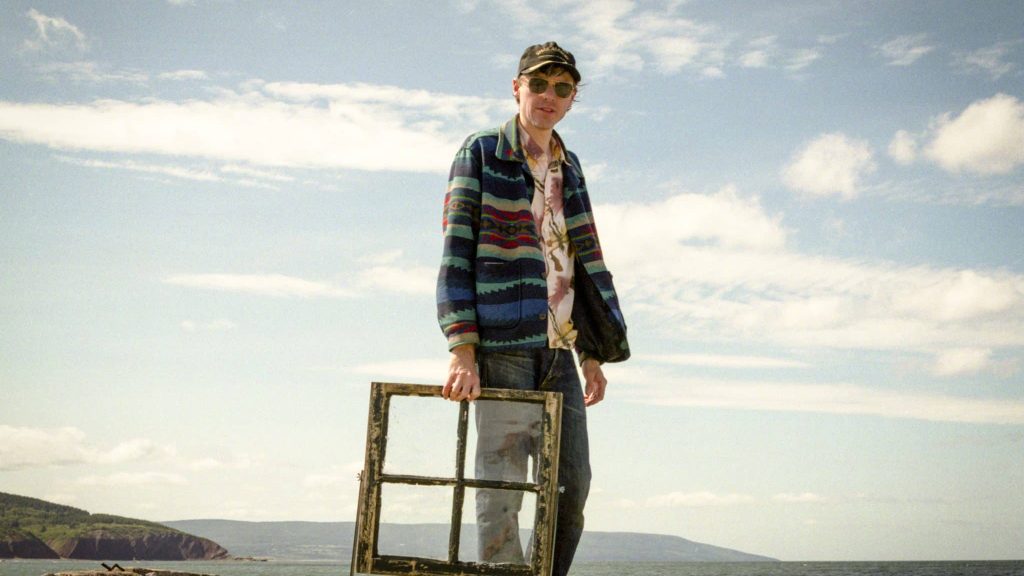 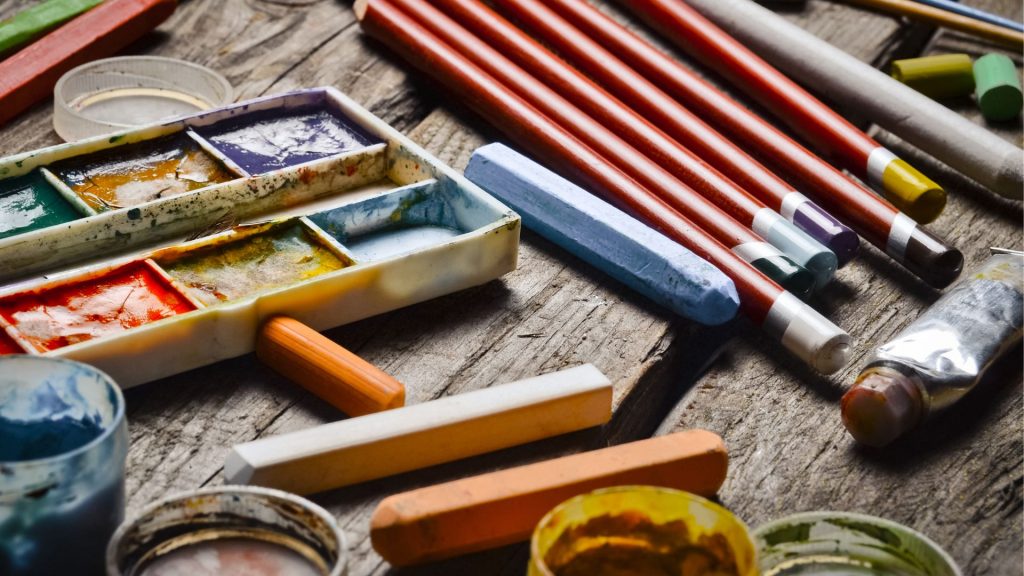 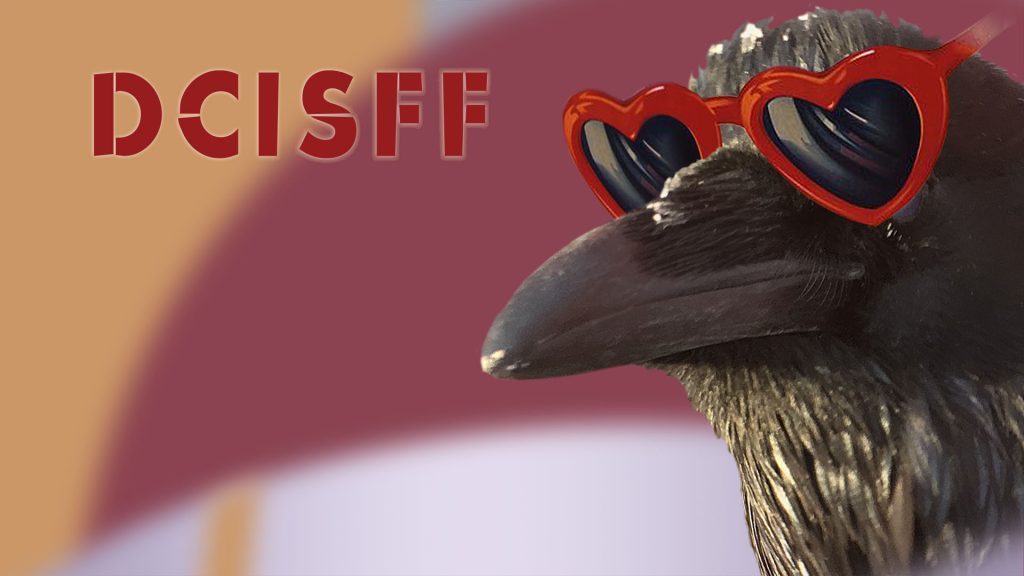