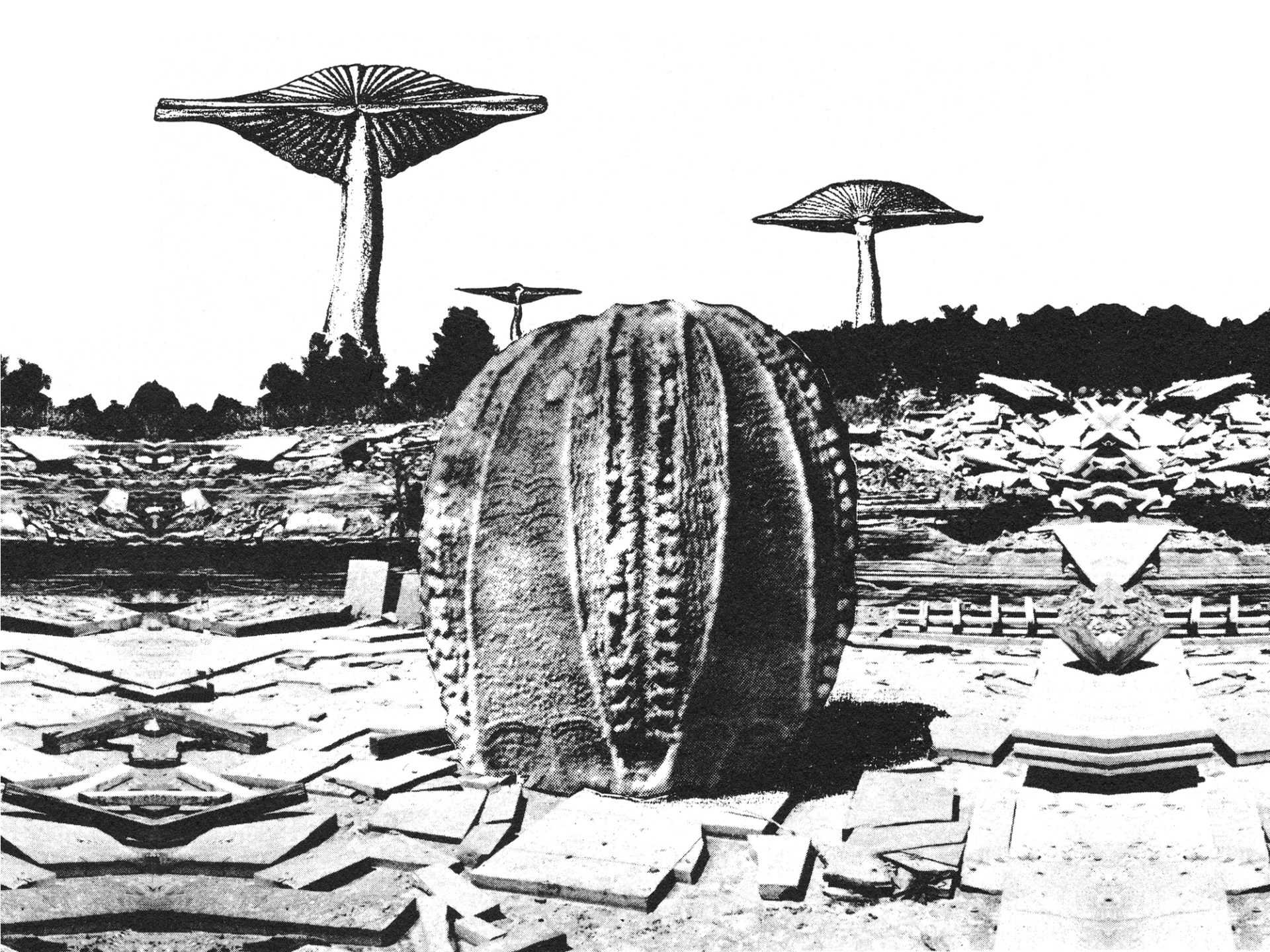 THE NATURAL & THE MANUFACTURED

Followed by an Opening Reception in the ODD Gallery

The Natural & The Manufactured is a unique thematic project jointly organized by the ODD Gallery and the Artist in Residence Program at the Klondike Institute of Art & Culture. Conceived as a speculative research and presentation forum, the N&M looks to the myriad ways in which we both influence and are influenced by our natural and constructed environments. Our 6th annual edition of the project features six prolific artists, writers and thinkers whose work and research shares an ongoing fascination with ideas of landscape, place and the environment as well as a general commitment to an ethos of multidisciplinary experimentation.

Through a rich program of exhibitions, installations, actions, lectures and essays the N&M endeavours to engage artists and audiences in a re-examination of the cultural, physical and economic values imposed on the environment. This project seeks to explore alternative political, social and aesthetic strategies towards a reinterpretation of our relationship to the environment and social infrastructure: the indelible ways in which our natural landscapes influence, inspire and sustain us, and conversely the ways in which our perceptions of- and actions upon- these landscapes directly impact the environment itself.

Working through the KIAC Artist in Residence Program, Evans, Honda and McKenzie (Victoria and Montreal) have spent six-weeks conceiving, planning, constructing and installing their collaborative work at the ODD Gallery. Boreal Growths is a growing, immersive environment that incorporates natural and organic material, found and fashioned objects, sculptural elements, low-fi electronics and sound to locate sites of symbiosis and tension between nature and human society. Part dream world, part environmental critique, this installation is at once lush, wondrous, confounding and cautionary; the Edenic promise of the overgrown paradise takes on uncanny, sometimes apocalyptic overtones in this work as the typically “natural” reveals its own artifice and the patently artificial acts naturally.

Akrey presents a series of overlapping projects that function as public installations and interventions, performative gestures and collaborative actions. While in Dawson City, Akrey will first be preparing a large-scale sculptural edition of small hand-held objects that will be placed throughout town for serendipitous discovery. Fabricated in the appearance of stones, these sculptures depict urban topographies and apologetic messages—more nonuments than monuments—that suggest the role of the natural world on our civilising impulses, and the often destructive environmental and cultural repercussions of human socialization. Akrey’s second component takes form as a collaborative production line within the context of the Riverside Arts Festival. During the Festival, Akrey will be on-site inviting participants to join her in a process of mass-producing objects of “nature.” A ceremonial public installation of the resulting manufactured objects will conclude Akrey’s project.

Dewdney’s writings and lectures are defined by a highly individualized cross-disciplinary approach to his chosen subjects. For over 30 years, Dewdney has creating a body of work that routinely draws upon natural history, media studies, linguistics, literature and evolutionary biology. For his keynote lecture, Dewdney will be presenting new, original research into the reciprocal relationship between our environment and our human mechanisms for understanding and describing it. Using Strange Days as both a theme and theme song for his address, Dewdney will be looking at the intimate relationship between language, evolution, consciousness and technology.

As the official documentarian of the 2010 N&M, Laliberte will be present during the various events, leading up to an essay that both records and critically takes stock of this year’s program.

EVANS, HONDA & MCKENZIE have been working together for 10 years. What started as a series of Wednesday night meetings at a rental house in Victoria, BC—known affectionately as the Brown House—quickly evolved into an ongoing creative endeavour in the form of installations, impromptu exhibitions, recordings and publications. The three collaborators have exhibited, in different configurations, at Open Space Gallery and the Ministry of Casual Living in Victoria; Helen Pitt Gallery in Vancouver; Galerie Werner Whitman and the Centre for Contemporary Architecture in Montreal. Now split between Montreal and Victoria, they continue to work on individual and collaborative projects including Elfin Saddle, McKenzie and Honda’s music and video project.

Since the publication of his first book in 1971, CHRISTOPHER DEWDNEY has been consistently creating and publishing some of Canada’s most innovative, evocative and challenging writing. Acclaimed for his poetry, non-fiction and work in culture/media studies, Dewdney has published 15 books and countless essays and articles. He is a past winner of the CBC Literary Competition, the Harbourfront Festival Prize, and is a four-time nominee for the Governor General’s Literary Award. His most recent books include Soul of The World: Unlocking the Secrets of Time and Acquainted with the Night: Excursions though the World after Dark (HarperCollins), and The Natural History (ECW), which collects his seminal long poem, began in 1975, about the history and landscape of Southwestern Ontario. Dewdney lives in Toronto.

JEN LALIBERTE is a writer, teacher and community worker based in Dawson City She is an instructor at the KIAC School of Visual Arts and also works for the Tr’ondëk Hwëch’in First Nation. She received her MA in English Literature from the University of Toronto in 2005, and has published and presented her work in journals and conferences across Canada.