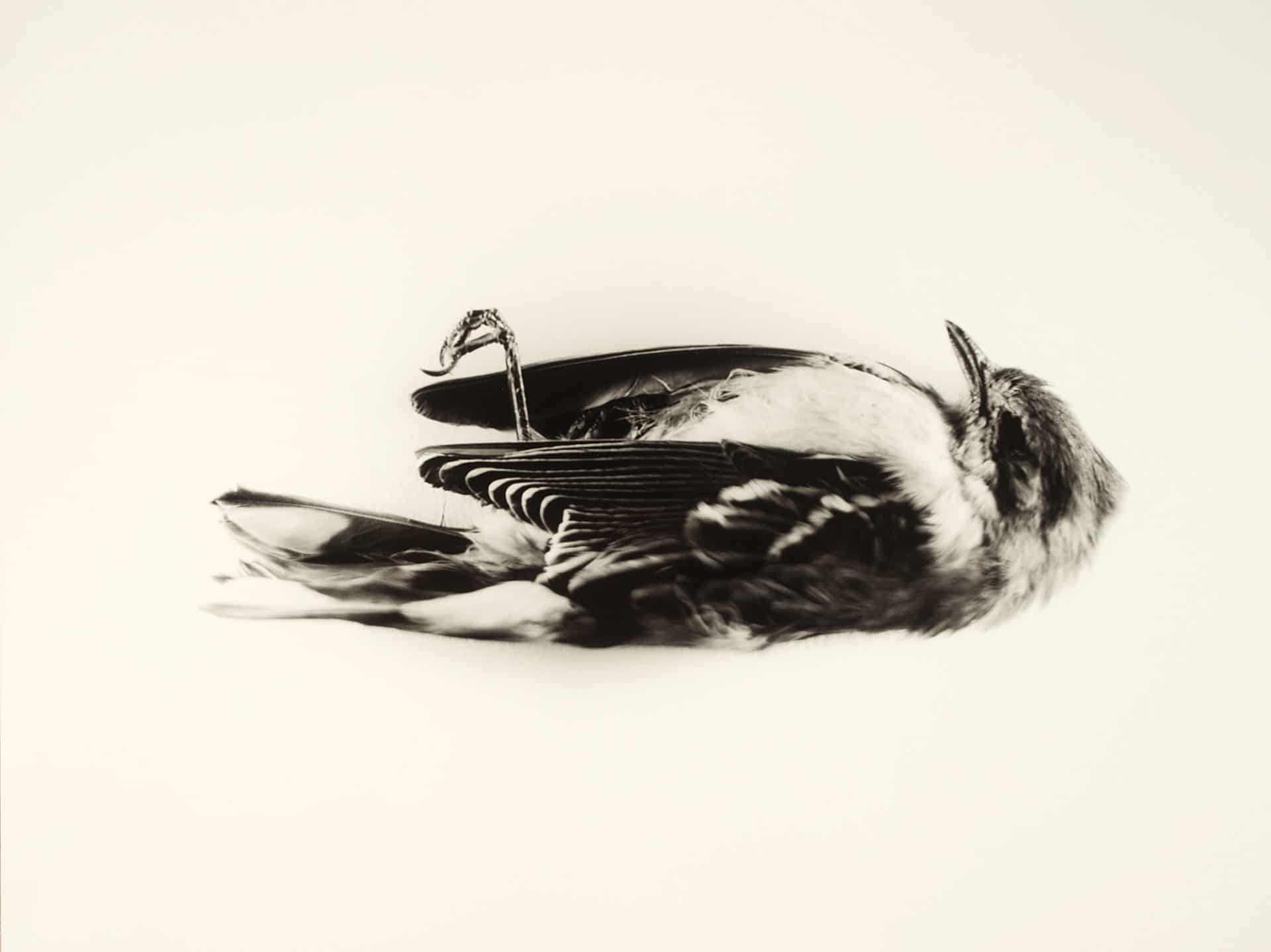 Atelier Fovea is a Montreal based group of artists/photographers involved in contemporary arts culture in Canada and internationally.  Fovea members are independently active, coming together as a group to articulate shared interests about contemporary photography and approximately every two years develop and create an exhibition project.

Exquisite Cadaver is Fovea’s most recent collaborative work, a photographic project, which combined elements of exchange and the Internet in a contemporary version of the Surrealist’s game of Cadavre Exquis.

The Exquisite Cadaver process began with one Fovea member sending a photographic image by email to a second member, who then created an image in response to the first and sent both on to a third member.  Using the Internet as the vehicle of exchange, a visual narrative began to evolve. The piece grew until all 18 artists had participated, linking the work of Fovea members in Montreal and across the country in this unconventional form of storytelling.

In the exhibition of this work at the Odd Gallery, Fovea’s Exquisite Cadaver takes the form of three long sequences of photographic images with each image physically and thematically joined to its neighbor. There is a spirit of unpredictability inherent in this work and each of the panels bears its own narrative characteristics.  The sequences in Exquisite Cadaver reflect the individuality of the artists and the complexity of the subject matter while playing with the process of narrative and story telling in general.

Formerly called Atelier Vox, the collective was founded in 1985 as a non-profit organization and has produced numerous photographic exhibitions and projects.

The collective’s mission to exhibit photography in public spaces began with a series of photographic street posters created to address the impact of photography in urban experience (Montréal Mois de la Photo, 1995 and 1997) and in Scotland (Fotofeis, 1997.) A project called Tour de Villeneuve also brought photography to the streets and neighborhood area of Montreal’s mile end district, featuring 13 site-specific photographic interventions (Montréal Mois de la Photo, 2001.)  This work was further developed into an interactive web-media project called Vilanova produced by Agence Topo (www.agencetopo.qc.ca/vilanova.) In 2002, Fovea exhibited at the Moser Arts Gallery in Joliet, Illinois. From 2002 – 2005 Fovea traveled by envelope with its international mail-art project called Tout Près / So Close, which was exhibited, in Rouyn-Noranda, Quebec and in Montreal in 2005/2006

The Exquisite Cadaver was coordinated by Loren Williams.