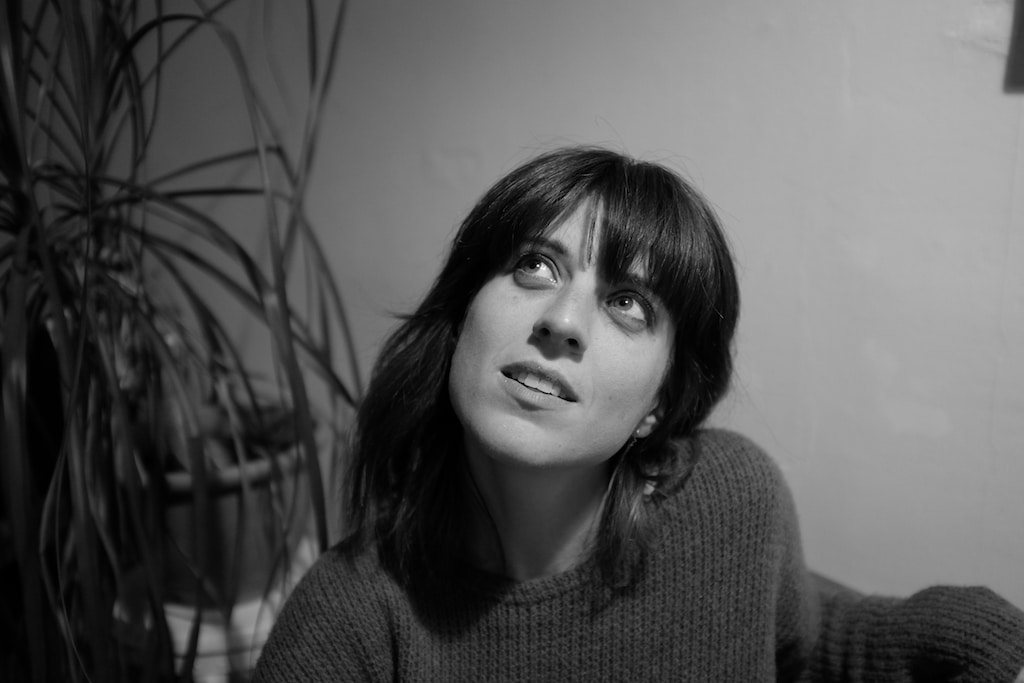 The Klondike Institute of Art & Culture and the Dawson City Music Festival Association are thrilled to present live music at the KIAC Ballroom – Dënäkär Zho this season! Musicians from throughout the Yukon will share their work in a concert series, with each concert showcasing two artists for two nights.

Victoria Parker is a singer-songwriter who lives in Whitehorse Yukon Territory. Parker’s musical style is described as indie folk, indie pop and electronic ambient. Victoria received her Master’s in Music Education from Western University and a Bachelor of Music Performance from Acadia University. Parker has performed with many musicians across Canada and most notably with the band Wet Denim (Halifax, NS), with whom she released the debut album WWWDD. Victoria is writing music for a forthcoming album and working on a new experimental project named Prism.

Like their namesakes searching out proof of the existence of sasquatches and other mythological creatures, Whitehorse-based art-rock band Cryptozoologists is preoccupied with futility, bogs and swamps, and a scrappy pseudoscience D.I.Y. spirit. The songs, written by primary songwriter Zach McCann-Armitage, are garage gritty but also sincere, distinctive, and literary in ambition.

In September 2020, they released their second album, Pond Life, realized at Old Crow Recordings with frequent collaborator and labelmate Patrick Hamilton. Composed of eleven songs of teetering hope, political angst, and labyrinthine quests for grace and self-acceptance, the record mixes a live, ruckus-like sound with more intimate arrangements of sparsely arranged synthesizers and sequenced drums, reflecting influences such as Destroyer, Wolf Parade, and Parquet Courts. Released in tandem with the album is a homemade collaged Tarot Deck created by Zach throughout the album’s songwriting.

We are committed to providing a safe concert-going experience, so please note the following:

• All concerts are all-ages.

• Each concert will have very limited capacity with physical distancing in place.

• We are offering advanced tickets only. You may purchase tickets in clusters of up to four (5) people to be seated together.

• All concert-goers will be required to wear a mask. If you do not own a mask, disposable ones will be available.

• All concert-goers must be seated upon entrance and remain seated throughout each set (except for bathroom breaks). There will be a 10-minute set changeover, but audience members cannot mingle in the venue.

• Artists will be performing live off the floor rather than on stage to ensure proper spacing when needed.

• If you feel sick at all, please contact KIAC for a refund and stay home.

• We are following the public health situation closely, and we are prepared to cancel, postpone, or alter all shows if needed.