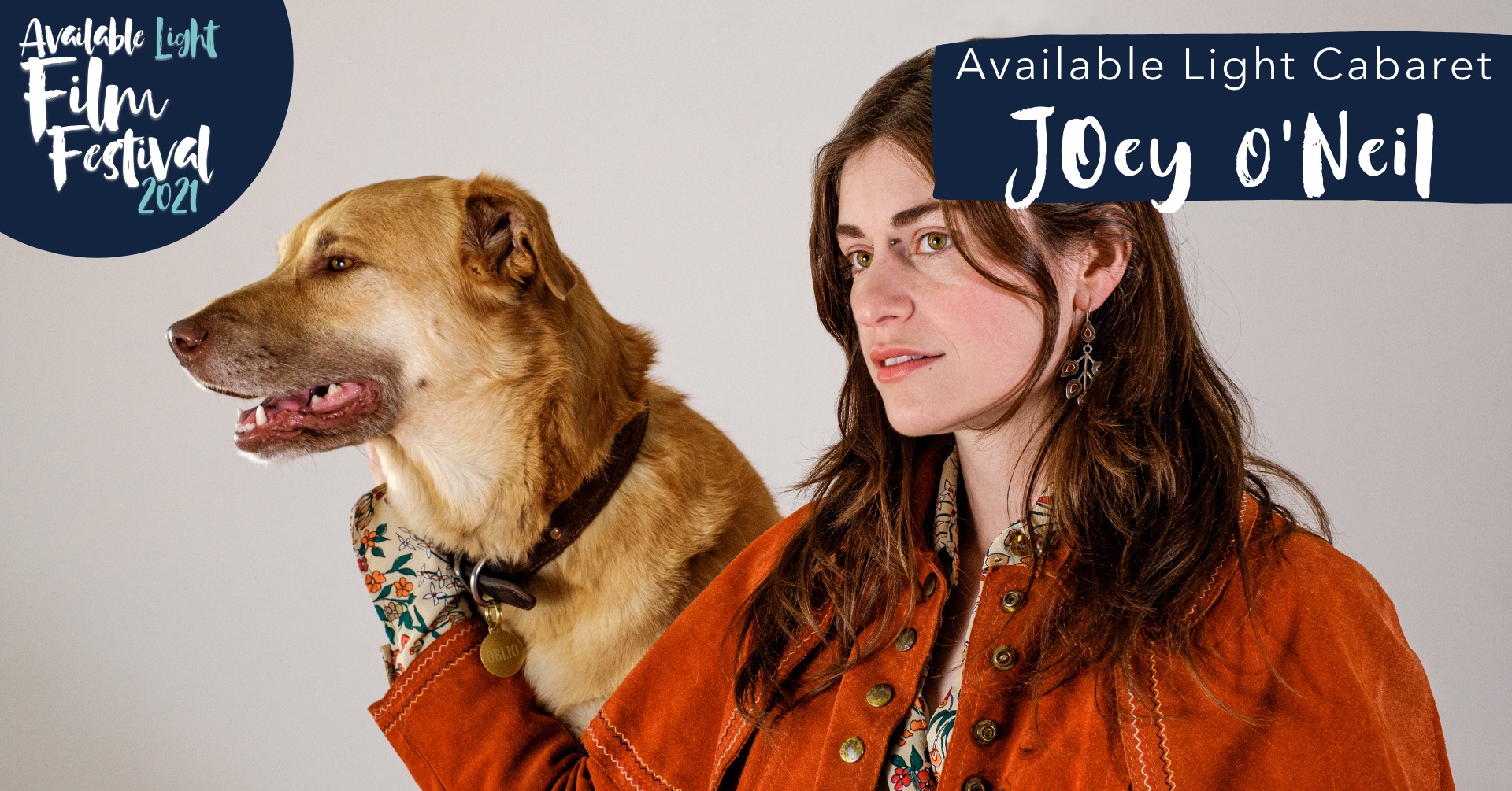 Presented by Yukon Film Society with the Klondike Institute of Art and Culture (KIAC) and Music Yukon, this event will be live streamed on ALFF Online.

Though much of her time is spent cutting kindling and hauling water around her off-grid Yukon home, she released her sophomore LP, Ever Ahead, on April 10th. Produced by pedal-steel legend Aaron Goldstein and recorded at Toronto’s Baldwin Street Sound, it’s an undeniably classic road-trip album that Exclaim! deems is made up of “postcard-like, twanged-out folk tracks” and Canadian Beats dubs “an audiobook narrated behind bluesy, western melodies”. Inspired by countless cross-country journeys with her trusty canine copilot named Oblio, its nine original songs demand self-reflection, as long drives often do, and speak of fixing things rendered broken, correcting cycles of same mistakes, and moving on. Thanks to canorous string plucking, “L.A. sound” piano chords, striking guitar and steel solos, and Jordanaires-esque backup vocals, this collection of tracks whispers influences of her very own glove-compartment capsule of quintessential cassette tapes. Most of all, this ode to the road reminds us to “keep on truckin’”, as the next great personal epiphany is ever ahead.

Having shared stages with the likes of Julie Doiron, Basia Bulat, and Jennifer Castle, she often ventures back and forth between her territorial and provincial homelands playing intimate shows along the way.