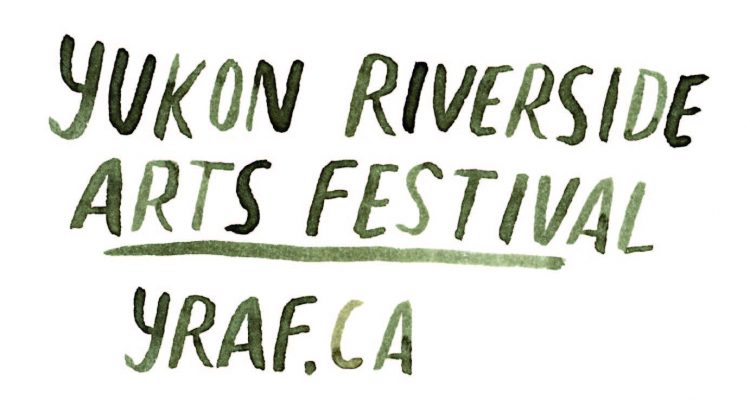 Annual event to take place in June instead of August

For over 20 years, the Klondike Institute of Art and Culture has hosted a weekend of interdisciplinary arts on the shores of the Yukon River in Dawson City during August’s Discovery Days long weekend: the Yukon Riverside Arts Festival. However, KIAC has recently announced a new date for this year’s festival, which will now take place from June 10th to 12th, 2022.

The date change was originally intended to allow the festival to be part of the 2022 Arctic Arts Summit, hosted by the Government of Yukon and Canada Council for the Arts in June.  An international delegation from the summit was to participate in community visits around the territory, including to Dawson City, however the visit has since been canceled due to Covid. The planned visit did spark a collaboration of community artists and arts organizers including the Yukon School of Visual Arts, Danoja Zho Cultural Centre, Jackie Olson, and KIAC.

“While we are disappointed that the pre-summit trip to Dawson was canceled”, says Aubyn O’grady, Program Director at SOVA, “it was easy to make the decision to move ahead with the programming we had envisioned around the theme of Łuk (salmon). It’s incredibly exciting to be collaborating across our institutions to create a meaningful local project.”

KIAC’s Executive Director, Lana Welchman agrees with O’grady and added, “We hope that holding the event earlier in the summer (instead of during Discovery Days) will be a good compliment to the tourism season, and will allow local artists and performers an opportunity to plan exhibits and installations in the spring – before they get too busy”. Welchman also stated the date change is a trial, and that KIAC will be collecting community feedback to gauge if it will be a permanent change.

The Festival has had to shift its format for the past two years due to covid restrictions, and organizers hope to combine some of the new adaptations – such as a decentralized “choose your own adventure” format – with well loved, pre-pandemic festival activities such as the Gallery Hop, Demonstration Tent, and Live Music Stage. KIAC also aims to open the artist and project submission process in March and encourages community partners who would like to be involved in the festival to contact them.