The drypoint prints in this exhibition continue the narrative of one of Rembrandt’s most renowned works: Christ Crucified Between Two Thieves: The Three Crosses (1653). The project uses the print as a departure point to realign the timelessness of his religiously inspired original with the timeliness of contemporary socio-political struggle in the settler-colonial context of Israel and the occupied Palestinian territories.

Western art typically presents itself as God-given, timeless, and immutable. In contrast, my project advances the potential that is latent within Rembrandt’s work by moving its narrative forward in time through a process of erasure and super-imposition. The result is a series of twenty-eight drypoint prints, which each derive from the plate.

By drawing on top of Rembrandt’s original work and adding a diversity of imagery, my aim is to show the inherent instability of occupation. I began this project by creating a copper plate of the exact size of Rembrandt’s print through photo-etching. I then drew on top of the plate, creating new layers and adding ghost-like images to the original background. My new images appear to progress in time but are always within the same landscape—somewhat similar to time-lapse photography. My work depicts changes in the landscape both real and fantastical: a pile of dogs, a flood, overgrown nature, metamorphizing buildings, and human activity. The new images propose forgotten or overlooked narratives through a break with historical continuity.

The project is driven by the media of printmaking and drawing because these provide unique material manifestations of variation, erasure, and layering. The settler occupation of land is foundational to colonialism. Despite the apparent fixity of this foundation, however, settler-colonialism remains an inherently unstable, contested, and ultimately self-destructive force. Instead of generating alternative narratives that are fantasies of escape from our world, my work seeks to generate “frictions” which introduce disruptive breakdowns into the continuum of history. The repetitions and montages introduced here through the medium of print allow for the marks and their ghost images to appear, so that we can slowly and methodically reflect on the antagonisms that go unacknowledged by colonial history. With these prints I hope to re-situate the present by showing that what appears as closed and static can be transformed; the story is open-ended for us to change.

DAN STARLING is an interdisciplinary artist who works with print media and film. Teaching Print Media in the Department of Art History, Visual Art and Theory at UBC he holds a Meistershuler from the Städelschule, Frankfurt and has previously taught at Emily Carr University of Art + Design and NSCAD University.

As a settler inhabiting the unceded territories of the Coast Salish peoples, he dedicates his research based practice to the deconstruction of Western Art as an “immanent critique” of mainstream paradigms. His work attends to how strategies of intervention, extrapolation, repetition and recombination of existing narratives serve to challenge the myths necessary to maintaining the status quo. How art can create friction to rupture and de-stabilize normative narratives; How art can leap into the past to re-situate present cultural, social, and political configurations; How art’s speculative fictions open the door to an equitable future.

Recent and forthcoming solo exhibitions include The Burnaby Art Gallery (2022), The Klondike Institute of Art & Culture, Dawson City YT (2021), Wil Aballe Art Projects & VIVO Media Arts Centre, Vancouver (2018). His published books include The Chorus (Western Front, 2018) and The Culture Industry and the Propaganda Factory (New Documents, 2014). His work has appeared in numerous group exhibitions, notably at Kunsthall Oslo, Kunstverein Frankfurt, M HKA Antwerp, Confederation Centre PEI, Malaspina Printmakers, Cinematheque, and the Vancouver Art Gallery. His work has also received support from the Canada Council for the Arts and British Columbia Arts Council and he was a long list finalist for the Sobey Art Award in 2014. 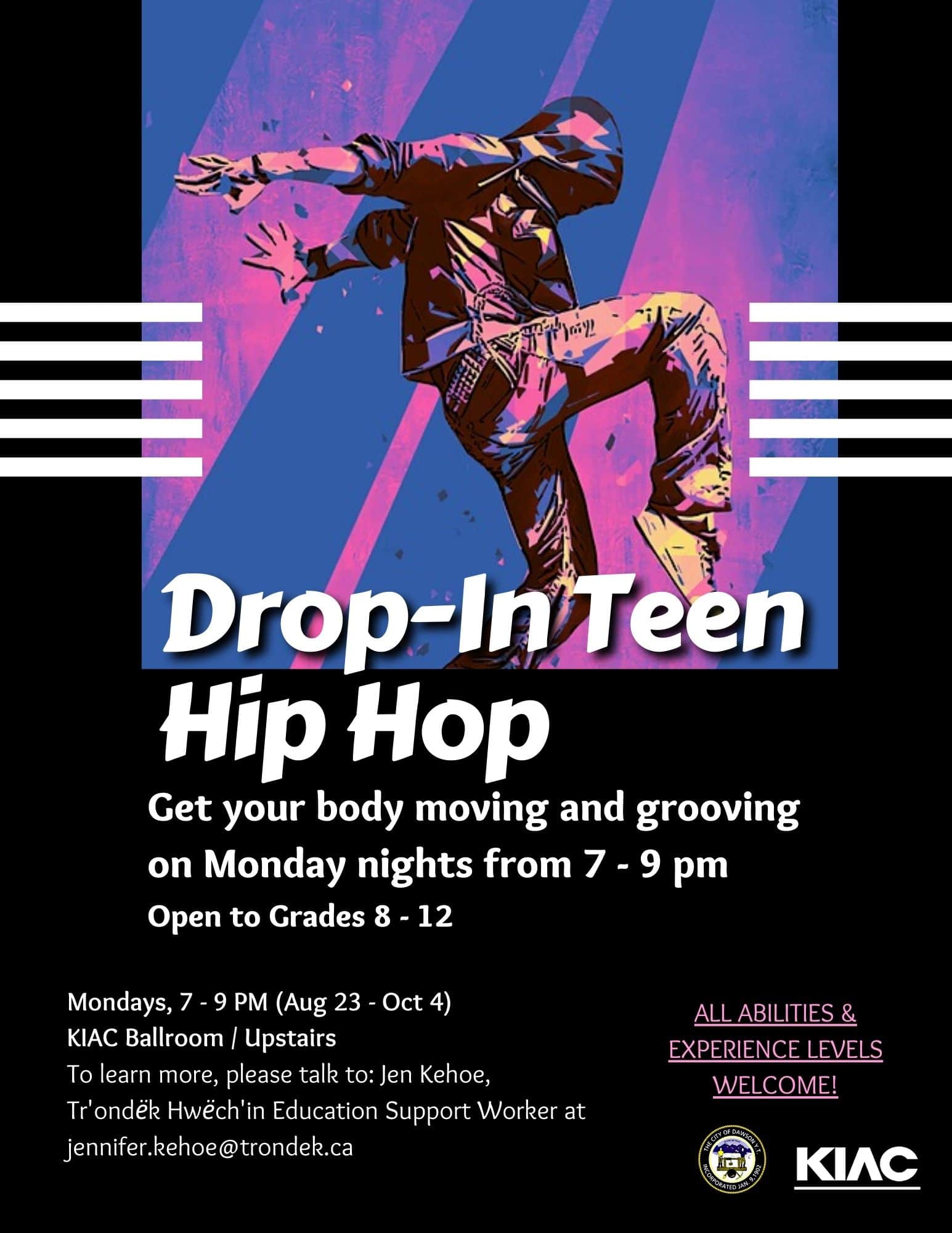 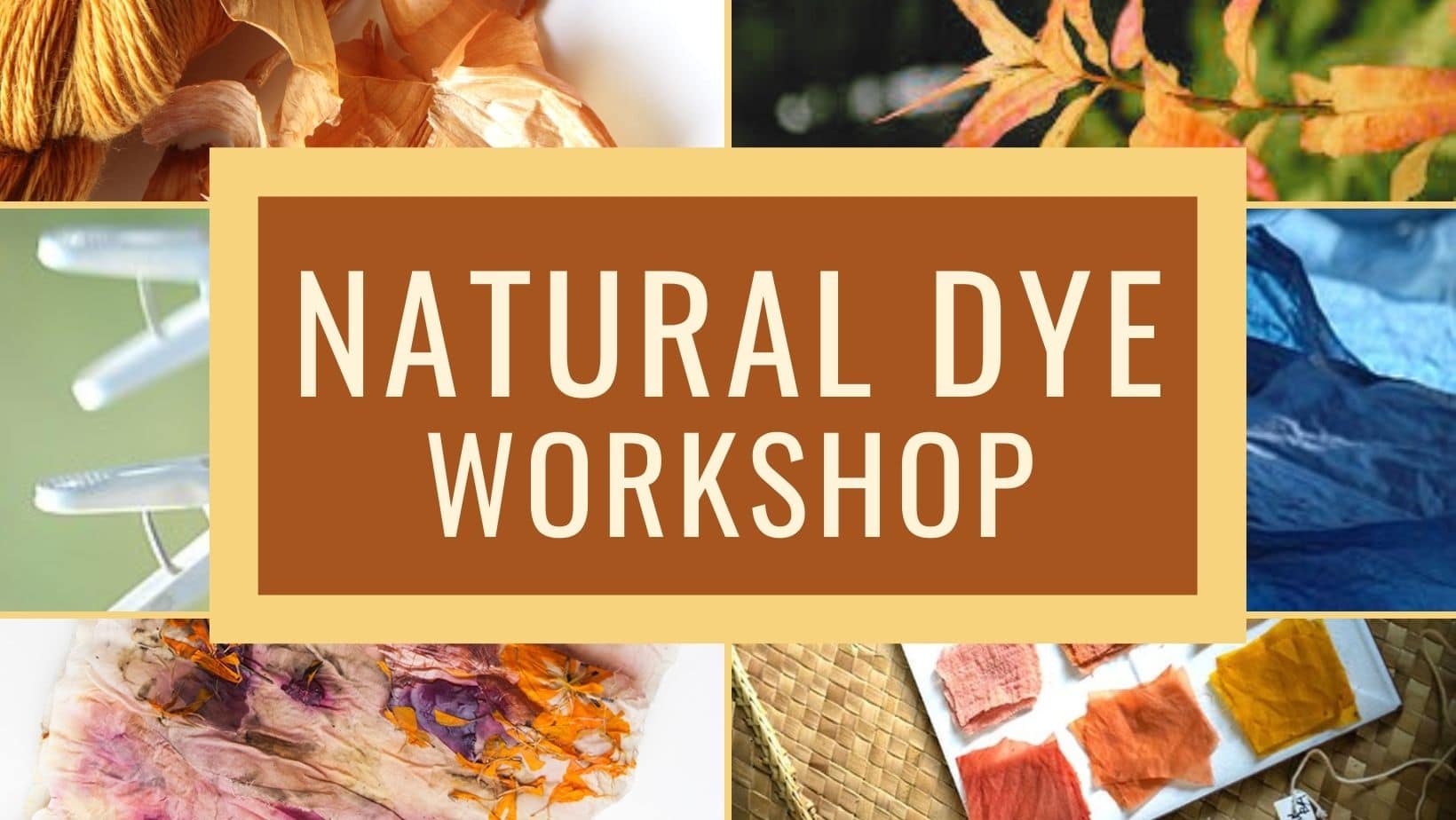 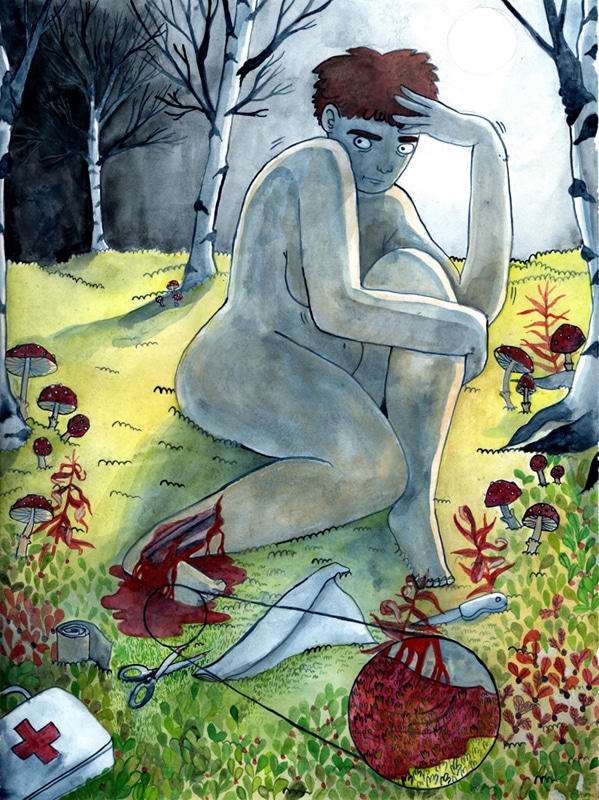