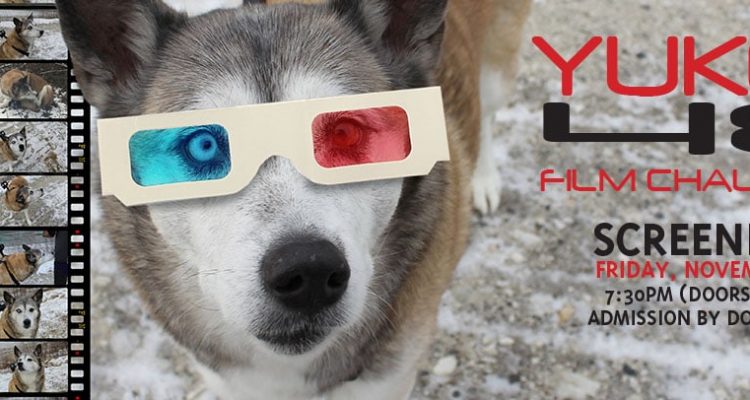 95 minute screening with an intermission
Vote for the Audience favourite!