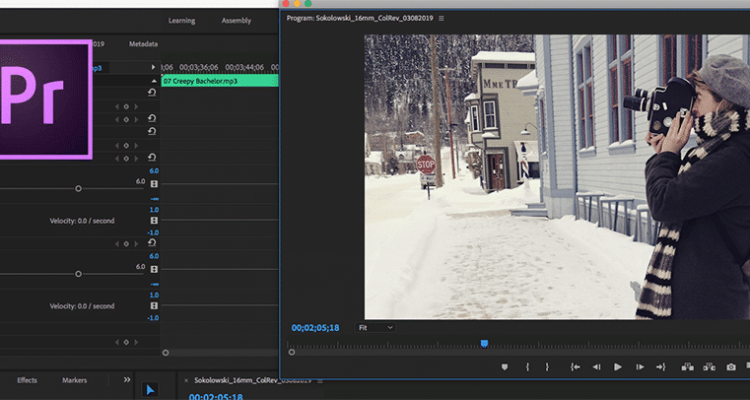 Learn the basics and more in this two part workshop covering Adobe’s Premiere Pro, a professional standard editing software in the media industry. Taught by one of Canada’s most experienced film editors.

The KIAC building is closed to the general public until further notice due to the ongoing pandemic. Staff will maintain communication at the addresses listed below. For workshops and events, please follow the safety instructions provided by KIAC.

Feeling creative during the lockdown? Check out our rental gear!