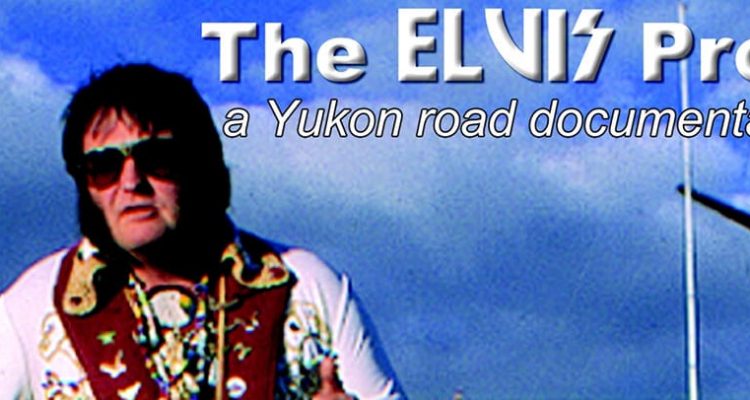 An encounter with a U.F.O. begins one man’s journey to become accepted as Elvis Aaron Presley – the man he became. Set in Canada’s majestic Yukon Territory, we follow the King, his band The Armageddon Angels, and a rag-tag crew on a tour of some colourful Yukon communities. Along the way, Elvis tells us about his battles with the Royal Canadian Mounted Police and Hustler Magazine.

The movie features Yukon’s own Elvis Presley from Tagish, and exposes some of the trials and tribulations of his life in a refreshing, non-linear, multi-media storytelling style. The film takes the viewer on a tour with Elvis and seventeen others to the Yukon communities of Ross River, Mayo, Dawson City, Carmacks, and Whitehorse. In each place, Elvis and his band “the Armageddon Angels” play to a packed house. Elvis also greets visiting tourists and tells us more about himself, including his legal battles with the Royal Canadian Mounted Police, Hustler Magazine, and his values and belief in Unidentified Flying Objects (UFOs) and aliens.

A fundraiser for the Dawson City International Short Film Festival.