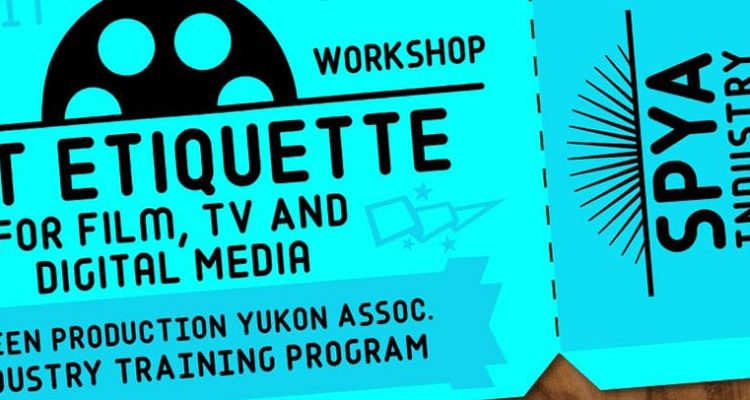 Prepare for the summer shooting season! Learn the basic skills needed to work on a set. Topics include:
– the structure of the Canadian film industry
– stages of production
– industry jobs
– set terminology
– set etiquette
– basic safety and communication skills
– basics of contracts, deal memos and payroll.

INSTRUCTOR BIO: Neil Macdonald has more than 17 years of experience working in film and television. He is an alumnus of the UBC Film Program and the National Screen Institute. Neil spent over a decade working in the Vancouver Film Industry as a DOP and Lighting Technician on projects such as The Killing, The Twilight Saga, and Tron Legacy. In 2010, Neil returned home to the Yukon focus on Producing and Directing. He has Directed commercials, music videos, and episodes of Hors Des Sentier Battus for TV5 and Gold Rush for Discovery Channel. Neil has also worked as an Assistant Producer and Location Producer on Gold Rush and was a Producer on A.R.C.H.I.E. 2 staring Michael J. Fox. Find out more at Outpost31.ca