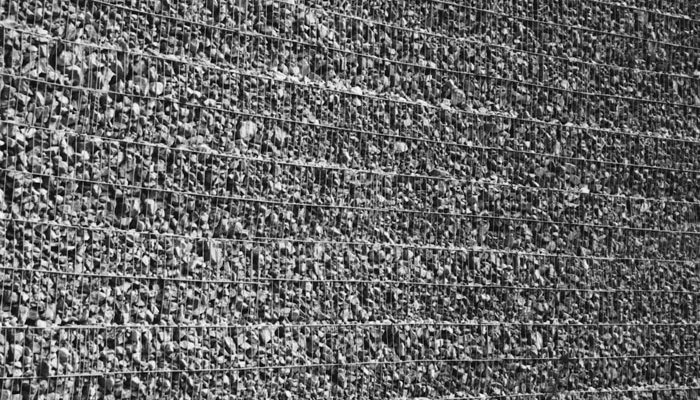 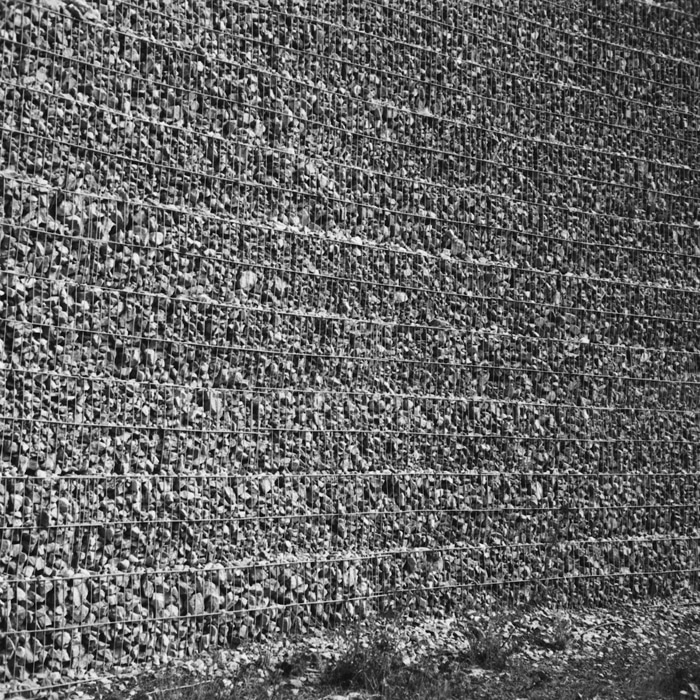 Curtis Grahauer (Kelowna, BC) | As far upriver as you can go before having to switch to a pole
March 7 – April 14, 2018
Opening Wednesday, March 7th
Artist Talk: 7:30PM in the KIAC Ballroom
Reception: 8:30PM in the ODD Gallery

Succeeding the last hundred centuries of the Holocene, the Anthropocene is the proposed current geological epoch in which the earth’s climate is affected by human influence. Nature was the standard in which species evolved, and now nature must adapt to conditions created by one of its byproducts. Centred on a 16mm film installation of footage shot on location in Chilliwack, the various forms of the anthropogenically-altered landscape are represented within this project to build a discourse between the perception of what is natural and what is naturalized.

Chilliwack means “as far upriver as you can go before having to switch to a pole” in Halq’eméylem, the language of indigenous groups local to the area of Chilliwack (Ts’elxweyeqw).  This meaning reflects the turning point in the anthropogenic influence, the moment at which an external dependency occurs. This project is presented as a document of the “super unnatural,” a term proposed by the artist to refer to the hidden anthropogenic influence within the naturalized landscape as a method to question what qualifies as the unnatural in nature.  Chilliwack, as a site of agricultural production on the periphery of urban expansion, embodies the super unnatural.

A basic theme in Curtis Grahauer’s work in photography, installation and 16mm film is survival and adaptation: to survive is to overcome stressful and catastrophic events to stay alive, but it is also an everyday adaptation to environmental circumstances. Considering survival as adaptation, his work approaches it as a creative process, as a way of forcing ingenuity through limited and simple means. By using scavenged and cheap building materials, as well as analogue image-making equipment, mistakes, material restrictions and necessary adaptation to these become embedded within the process.

Curtis Grahauer completed his MFA in Interdisciplinary Studies at Simon Fraser University in 2015. He currently lives in Kelowna, B.C.