Part biography, part live performance, Beauty Is Embarrassing directed by Neil Berkeley, tells the irreverent and inspiring story of Wayne White, a one-of-a-kind visual artist and raconteur. The film traces White’s career from an underground cartoonist in New York’s East Village to his big break as a designer, puppeteer and voice-over actor on Pee-wee’s Playhouse for which he won three Emmy’s. It follows Wayne’s success designing and animating for other children’s shows like Beakman’s World and music videos for The Smashing Pumpkins (Tonight, Tonight) and Peter Gabriel (Big Time) through a dark period of struggle and self-reflection before emerging in his present-day incarnation as a respected painter and performer. The film, like White, embraces the ragged edges and messy contradictions of life, art, and family with rabid humor and honesty. 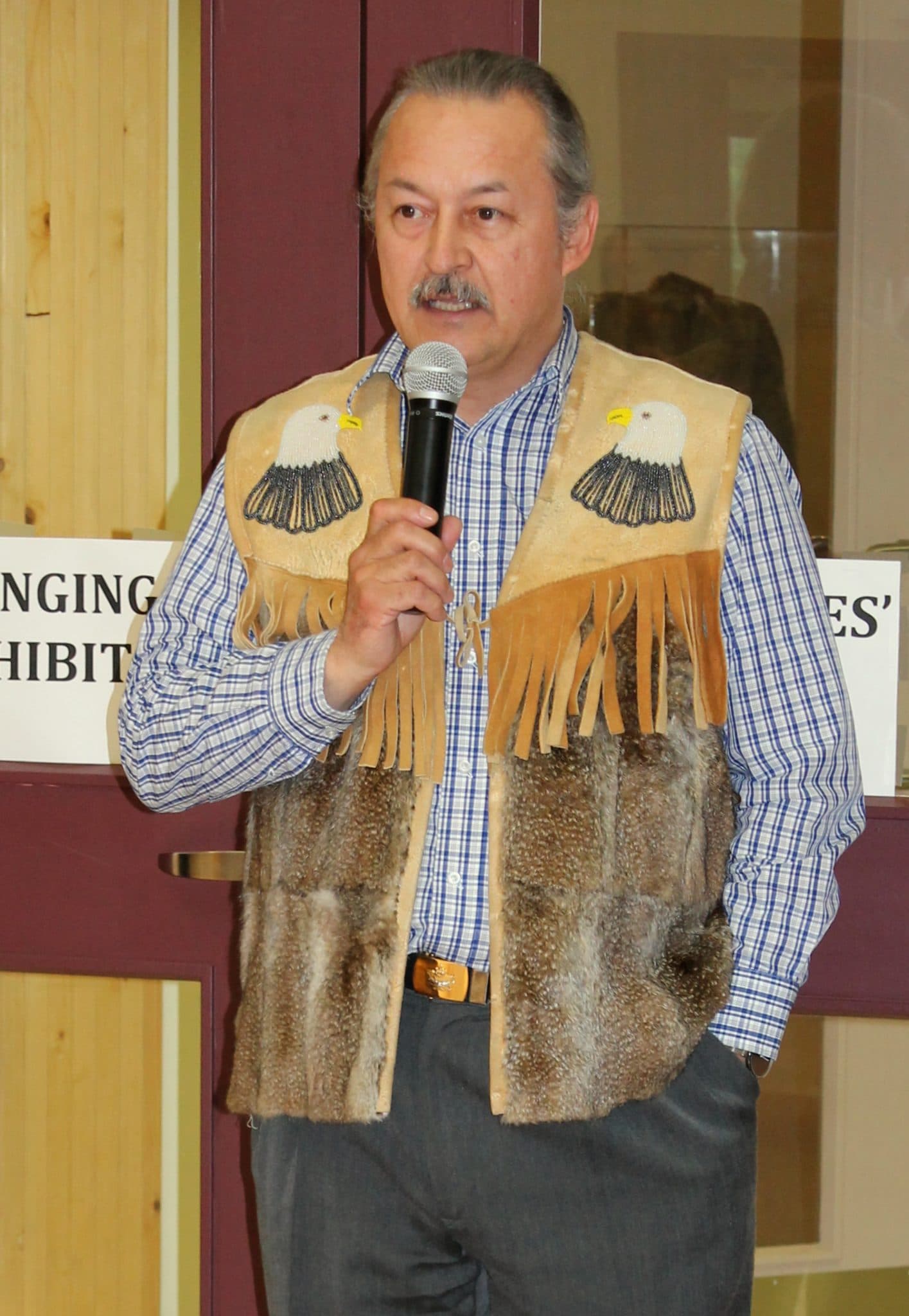 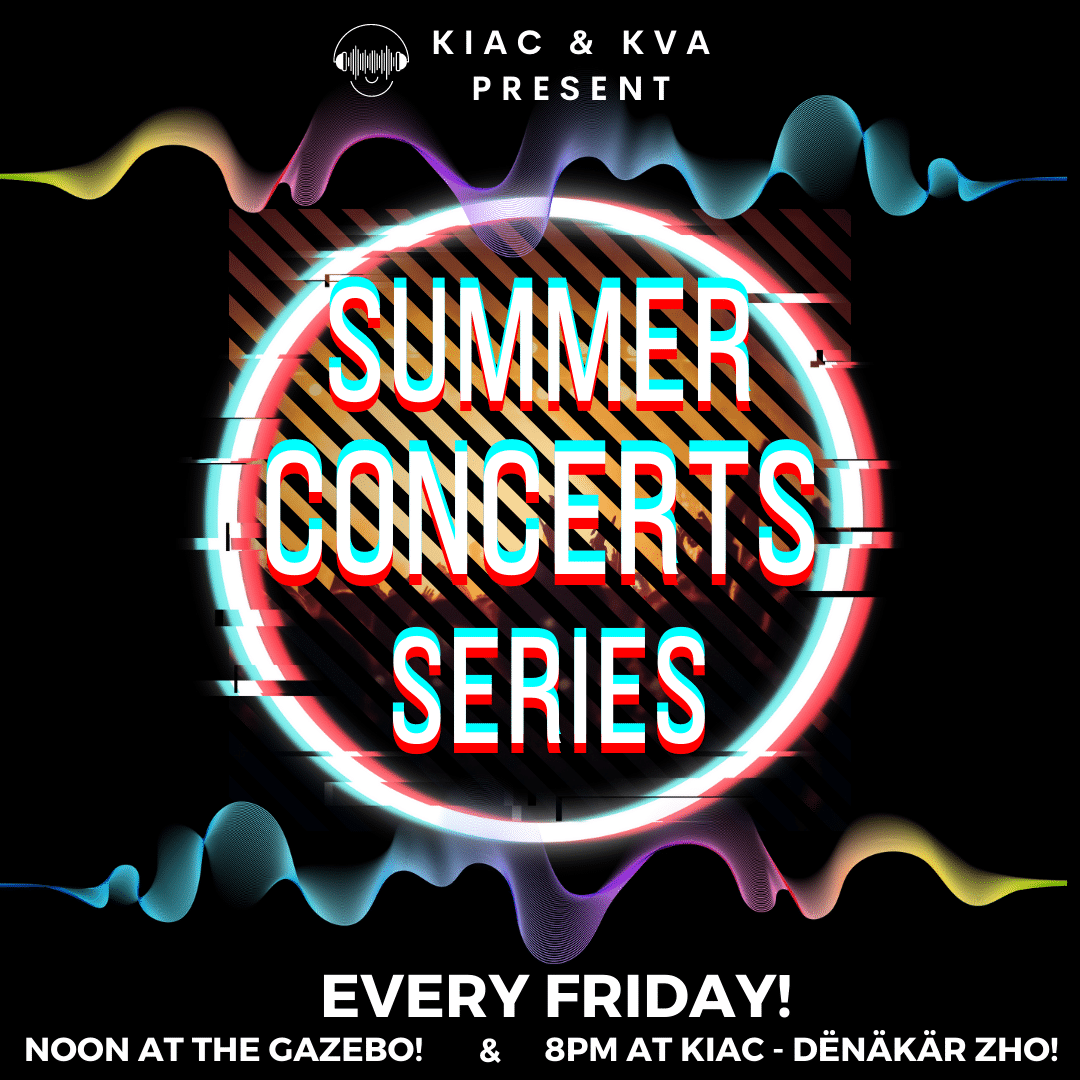 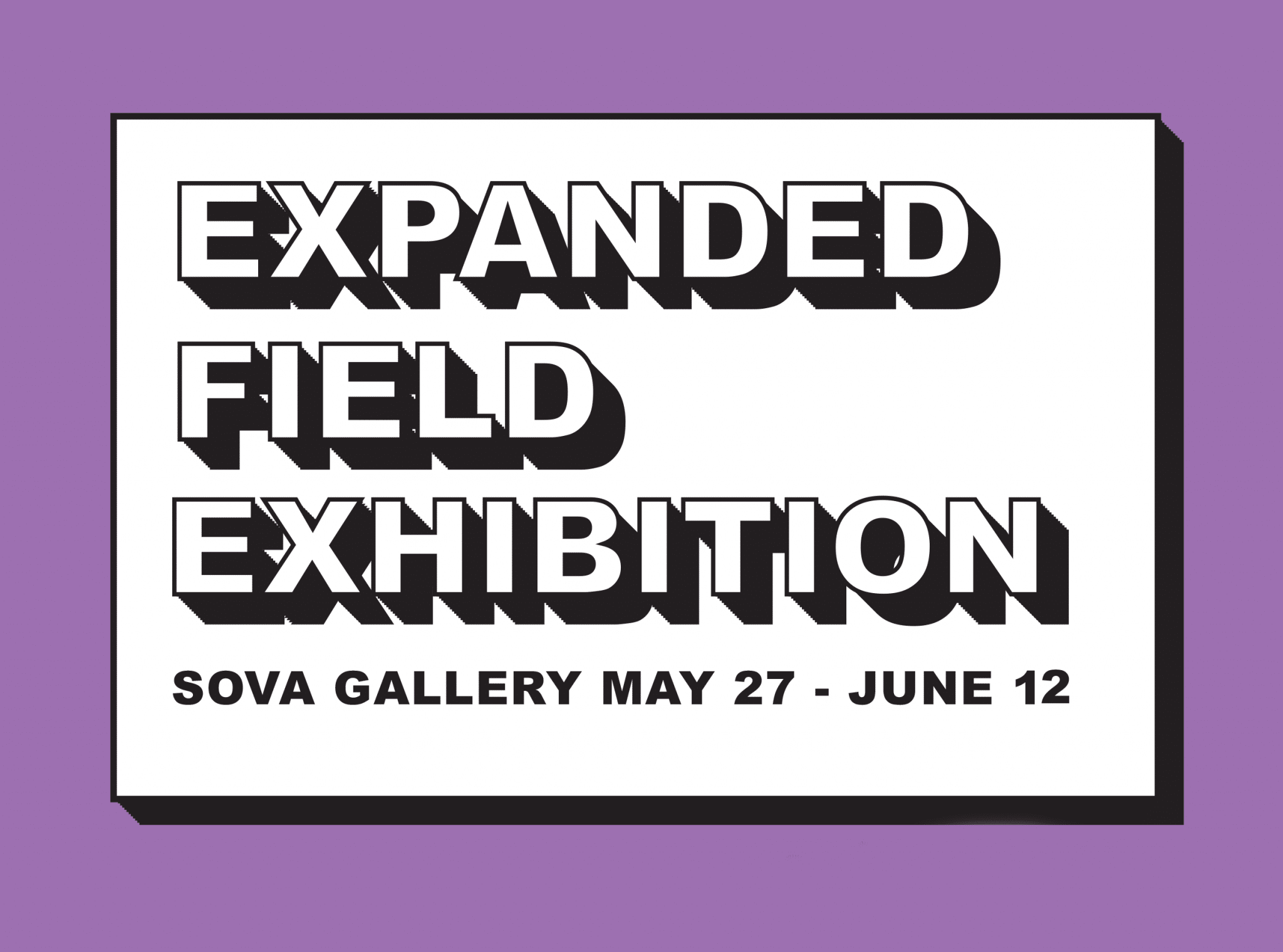 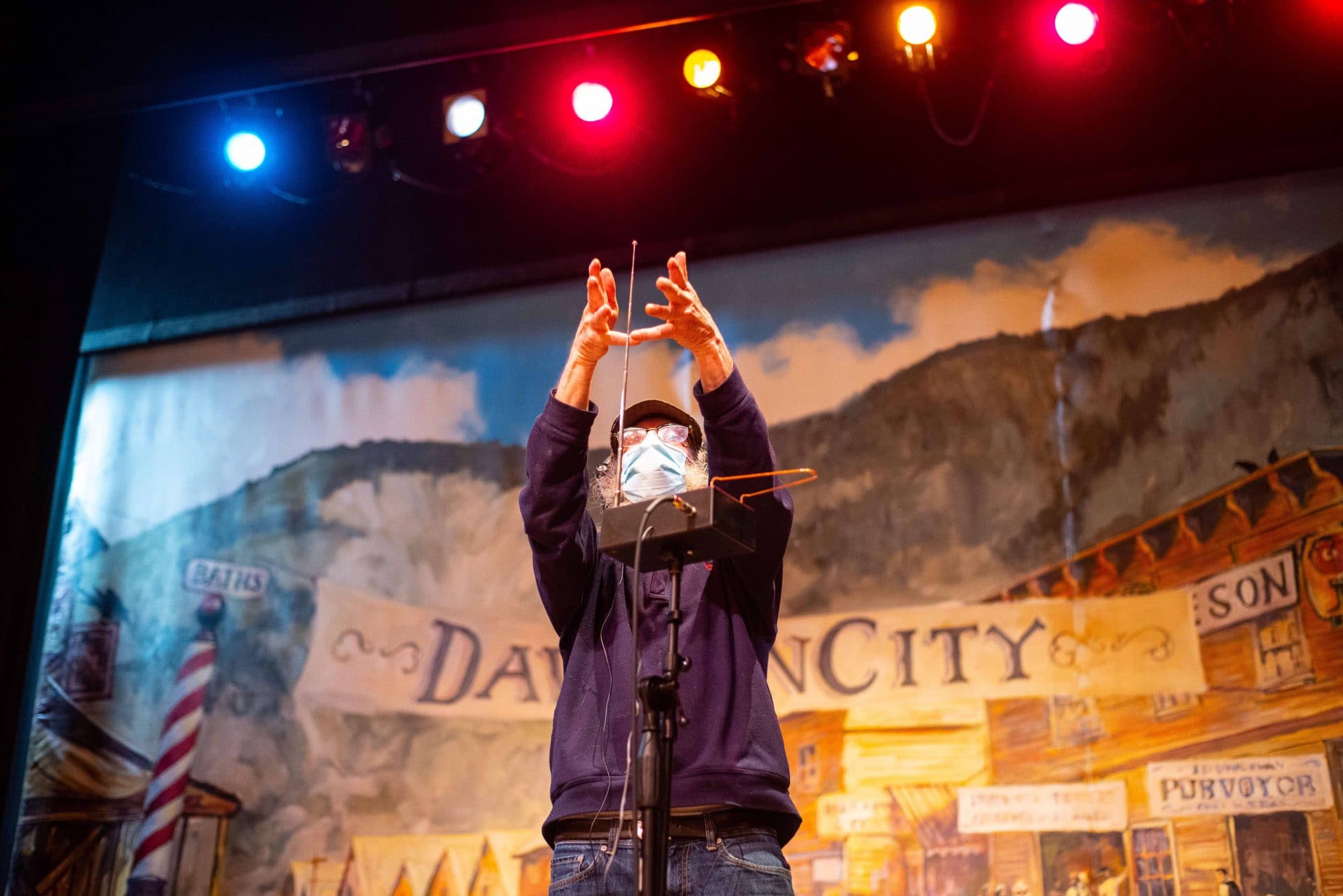 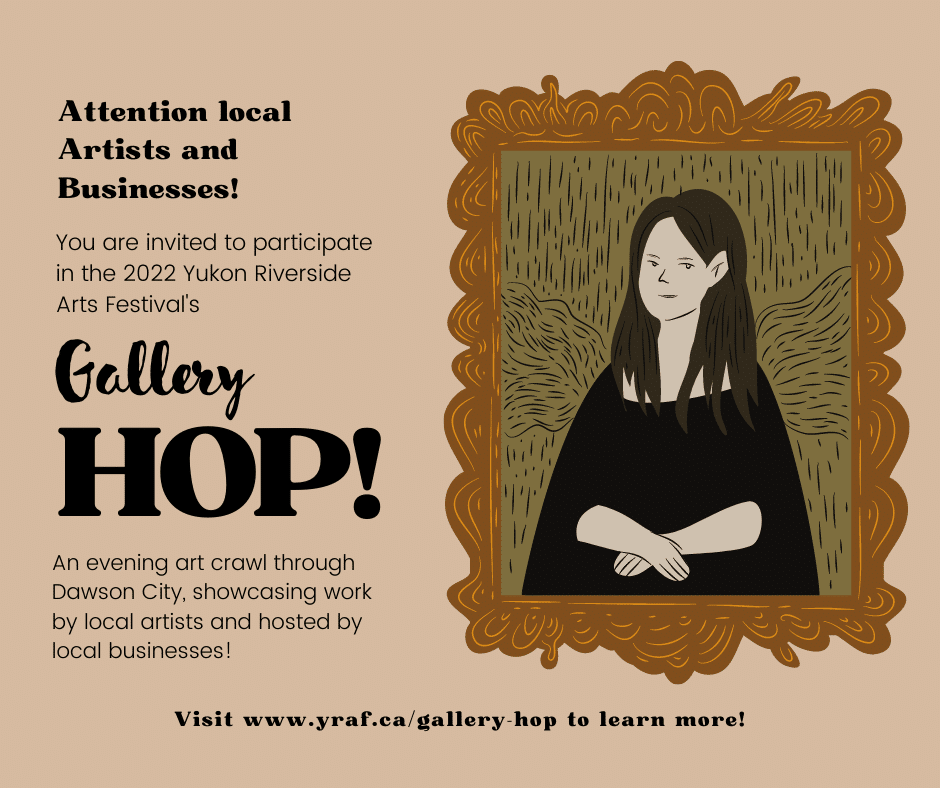