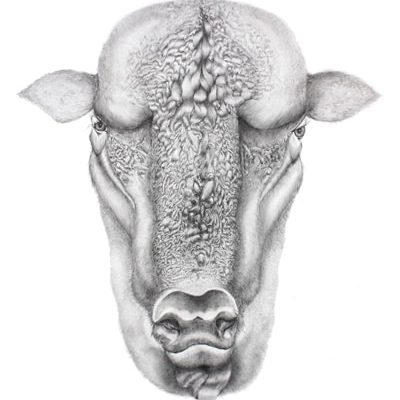 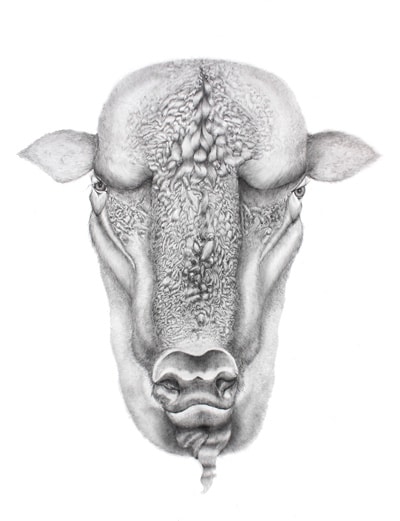 Artist Talk: 7:30 PM in the KIAC Ballroom | Reception to follow

SKINS   When a natural object is initiated into human culture, it moves from a highly functional state in nature to one of autonomous non-function in the human realm. But the object transformed, though losing its original purpose, gains a value in human culture. Through human adaptation, many natural objects also become subjects of ornamentation and even reverence. When the source of the adapted object is visible, there is a sense of the inherent absence of its former life within its newly bestowed presence in the human world. In the transformations that Miller displays, she hopes to evoke a recognition of the simultaneous celebration and subjugation of nature which lies at the heart of our culture, derived, as it is, materially from nature.

One highly developed form of artistic expression in human culture is that of clothing design. Clothing is not merely functional. Within our clothing, we find our identities, ourselves, and, to some extent, our homes. We inhabit our clothing as we do our skins. The notion of the skin as a form of clothing, a covering as well as primary indicator to the form in question, is a central concept within Miller’s practice.

In this exhibition, Miller represents objects adapted from various ideas of skins, coverings, or clothes present in nature to those present within humanity, posing questions about skin, the body, and clothing and how these mediate between human and natural realms.

REBEKAH MILLER is an emerging artist originating out of Buck Lake, Alberta. She attended the Alberta College of Art  and Design in Calgary, graduating with a BFA in Print Media. Recently she completed her MFA at the San Francisco Art Institute in California, USA. She currently lives and works in Dawson City, YT.