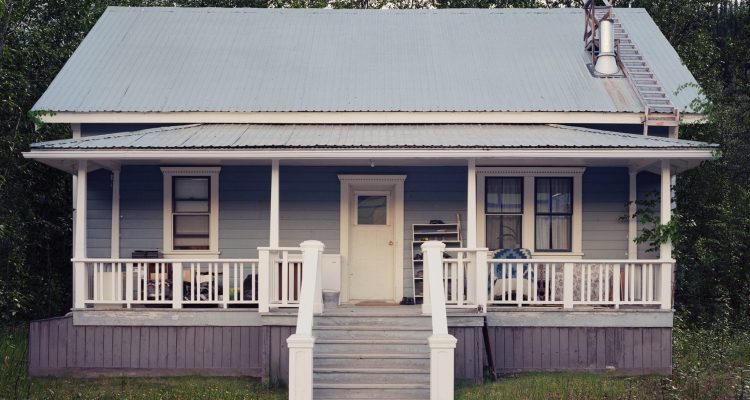 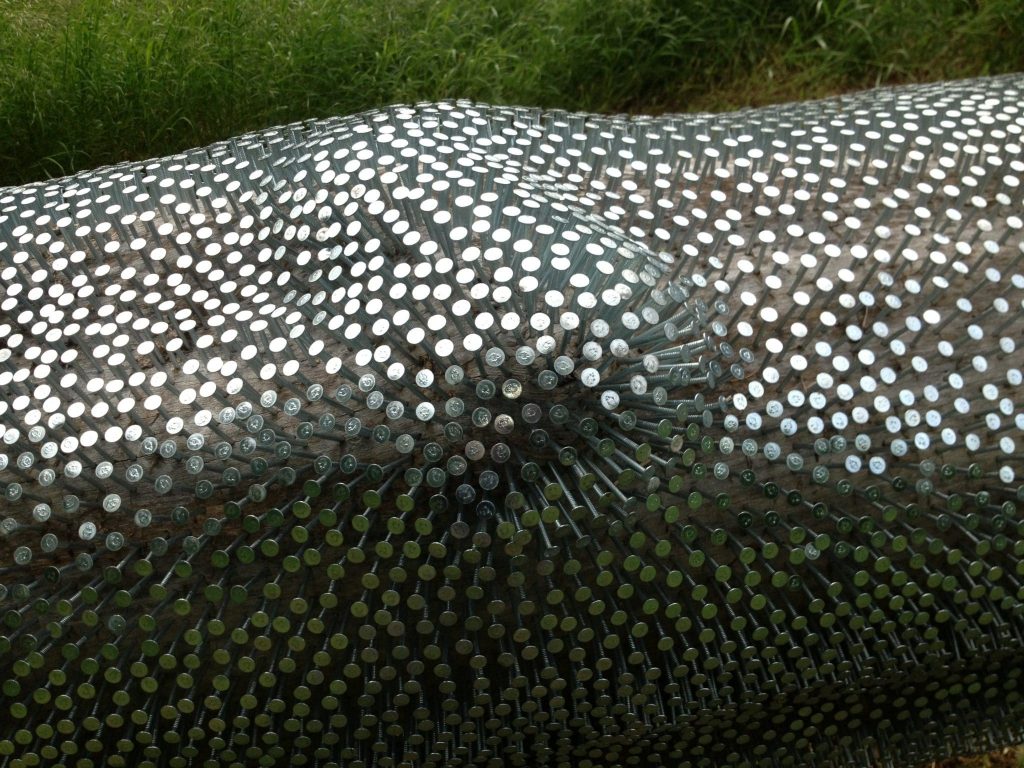 THE NATURAL AND THE MANUFACTURED 2013

The Natural & The Manufactured is a unique thematic project jointly organized by the ODD Gallery and the Artist in Residence Program at the Klondike Institute of Art & Culture based in Dawson City, Yukon. Conceived as a speculative research and presentation forum, the N&M looks to the myriad ways in which we both influence and are influenced by our natural and constructed environments.

Through a rich program of exhibitions, installations, actions, lectures and essays, The Natural & The Manufactured endeavours to engage both artists and audiences in a re-examination of the cultural, physical and economic values imposed on the environment. This project seeks to explore alternative political, social and aesthetic agendas and strategies towards a reinterpretation and new understanding of our relationship to the environment and our social infrastructure: the indelible ways in which our natural landscapes influence, inspire and sustain us, and conversely the ways in which our perceptions of – and actions upon- these landscapes directly impact the environment itself.

The Natural & The Manufactured 2013 — the ODD Gallery’s 9th annual edition of the project—features the work of four diverse participants. The ODD Gallery is pleased to present a site-specific outdoor installation by Sarah Fuller (Banff, AB), an ODD Gallery sculptural installation by Paul Griffin (Sackville, NB), a lecture by poet Robert Bringhurst (Quadra Island, BC), and a commissioned critical text by writer and visual artist Meg Walker (Dawson City, YT).

Griffin will install a large-scale sculptural installation in the ODD Gallery that explores the relationship between human desire and heavy industry that has driven Dawson City’s development over the past century. As described by its organic contours, Welcome Stranger references the world’s largest known gold nugget, discovered in Australia in 1869, and the Chinese scholar stone, a prized eastern object known for its metaphysical properties. Throughout their history, both of these natural forms have provided sites for the intersection of spiritual aesthetics and financial value, driven by the internal need for the heroic quest and eternal contemplation. Using thousands of ordinary construction screws to carve out the work’s material form, Griffin’s ghostly installation will depict the nugget constantly sought but rarely attained.

The historical town of Bear Creek, YT is situated approximately 12 km outside of Dawson City and was the former company town for Yukon Consolidated Gold Corporation. It has been abandoned since the mid-1960s and is now maintained by Parks Canada as a National Historic Site. Many of the residential buildings have been transported from their original site in Bear Creek to Dawson City, and all that remains of their presence in the original site are their foundations.

In the outdoor installation The Homecoming, Sarah Fuller has re-inserted five of the buildings back into their former place of residence via large-scale photographic prints on linen. These prints are manipulated using theatre techniques once used by Daguerre in the Paris Diorama in the mid 1850s, and will see the houses shift from dusk to night. The artist seeks to create a sense of home in the structures, as well as a visual play on memory, ghosts and history.

In tandem to the installation at Bear Creek, five signs will be placed around Dawson in front of the buildings where they currently stand today. Each sign will have a short history of the residence and its connection to Bear Creek.

ROBERT BRINGHURST  |  “THE FACTS WILL FORM A POEM IN YOUR MINDS”: THE REAL AND THE ARTIFICIAL IN ART AND NATURE

The great (and almost wholly self-educated) British physicist and chemist Michael Faraday, lecturing on the properties of metals at the Royal Institute, London, in December 1858, said “I am no poet, but if you think for yourselves, as I proceed, the facts will form a poem in your minds.” Many artists and writers, as well as many first-rate scientists and mathematicians, have had that experience, of the facts forming a poem in their minds. Why is it, then, that we speak so often of poets, writers and artists as people who make things, or who make them up, though we are happy to say that scientists discover things? If the facts form a poem, do they really only form it in your mind or do they also form a poem – a radiant, resonant order – out there in the world? Is the poem of the facts real, or do we have to dream it up? Were the poets William Butler Yeats and Marianne Moore, when they spoke of “literalists of the imagination,” speaking of artifice or of reality, or of both?

MEG WALKER | IF WE COULD BOTTLE LIGHT

Sarah Fuller is a Banff- based artist working in photography, installation and video. Her work is about multiple levels of perception, reality and narrative. In the last few years this has manifested in multi-disciplinary installation work combining photography, video and text. Place take a central role, often with personal experience as a starting point. Sarah often thinks about vantage point and an experiential view of physical and psychological landscape.

Currently Sarah is showing work in the exhibit Wish You Were Here at the Union Gallery, Kingston. In 2013, she was part of The News from Here: The 2013 Alberta Biennial curated by Nancy Tousley at the Art Gallery of Alberta, and the two-person exhibit See Attached at Truck Gallery with artist Dianne Bos. Sarah has been an artist in residence at the Fondazione Antonio Ratti in Como, Italy, and the Association of Visual Artists (SIM) in Reykjavik, Iceland. When she not making art, Sarah is the Photography Facilitator in the Visual Arts department at The Banff Centre where she assists artists in residence and mentors emerging visual artists.

Paul Griffin is an artist from Sackville, New Brunswick who has previously lived in Ontario and British Colombia. His work also covers a wide range from photography to drawing and presently focuses on installation sculpture. Griffin’s practice investigates the myriad of ways that the vernacular can be used to interpret societal and personal views and perspectives. Over the last decade he has pursued an ongoing body of works titled the Woodpile Series that seek to transform this ubiquitous object into an aesthetic creation.

(with Doris Shadbolt, Geoffrey James and Russell Keziere) Visions: Contemporary Art in Canada (1983), which after thirty years remains a key work on the history of Canadian visual art. With Haida sculptor Bill Reid, he is coauthor of The Raven Steals the Light (1984), published in French in 1989 with a preface by Claude Lévi-Strauss. The Black Canoe (2nd ed., 1992), Bringhurst’s study of Reid’s sculpture, is a classic of Native American art history. Design schools and publishers around the world rely on his book The Elements of Typographic Style, which has been translated into ten languages and is now in its fourth edition.

Meg Walker alternates writing with art-making, hiking between the topographies of sight and word.. Her wanderings across Canada landed her in Dawson City four winters ago and, thanks to the incredible invention called the internet, she continues to write from here for magazines and small-press publications. Recent work includes “Crocus Bluff – open arms” as part of the group show Traversing Yukon Landscapes at the Yukon Art Centre, Whitehorse.