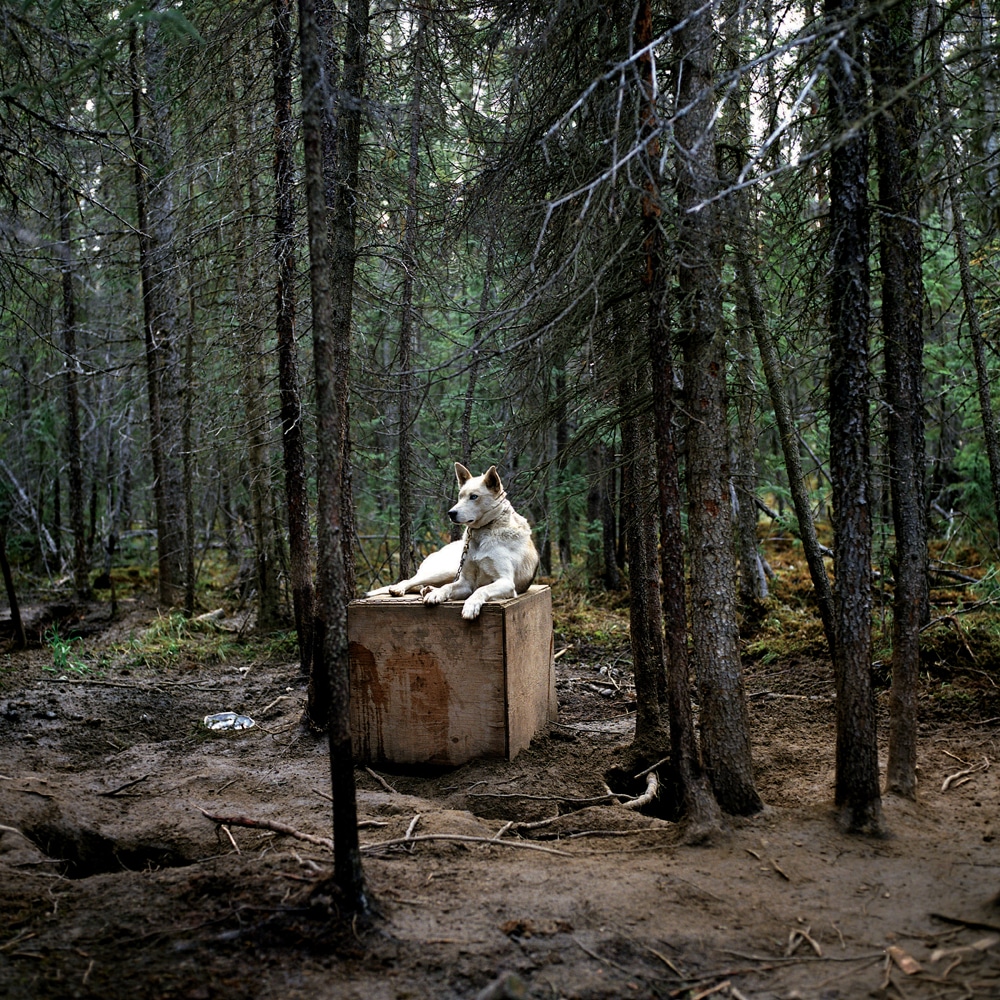 Reception: 8 pm in the ODD Gallery

Taking its cue from Glenn Gould’s famous 1967 radio work about the enduring mythos of the north, Piontek’s series looks to many of the recognizable people, places and specific features of Dawson City to locate a particularly distilled view of the local landscape—one that is clearly recognizable and yet defamiliarized. Mixing portraiture and landscape studies, Piontek’s exhibition seamlessly blends fact and fiction, finding narrative resonance in the lives of people who call Dawson home, the town’s history and location, and the “ideas of north” that permeate both the dreams and realities of those who visit or inhabit the area.

BIRTHE PIONTEK was born in Leer, Germany. She received her M.A. in Communication Design and Photography from the University Duisburg-Essen in 2004. Her work has been featured in numerous publications and magazines including The New York Times Magazine, Esquire, The Walrus, Wired, and Die Zeit. Her work has been shown in solo and group exhibitions in Canada, the United States, Germany, Italy and Brazil. She is represented by Jen Bekman Gallery in New York.