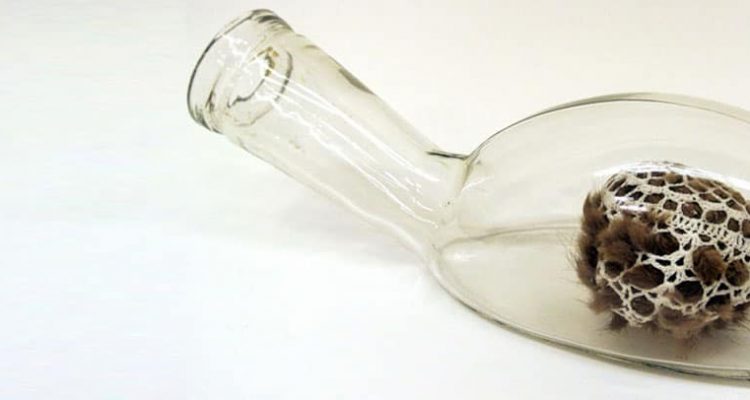 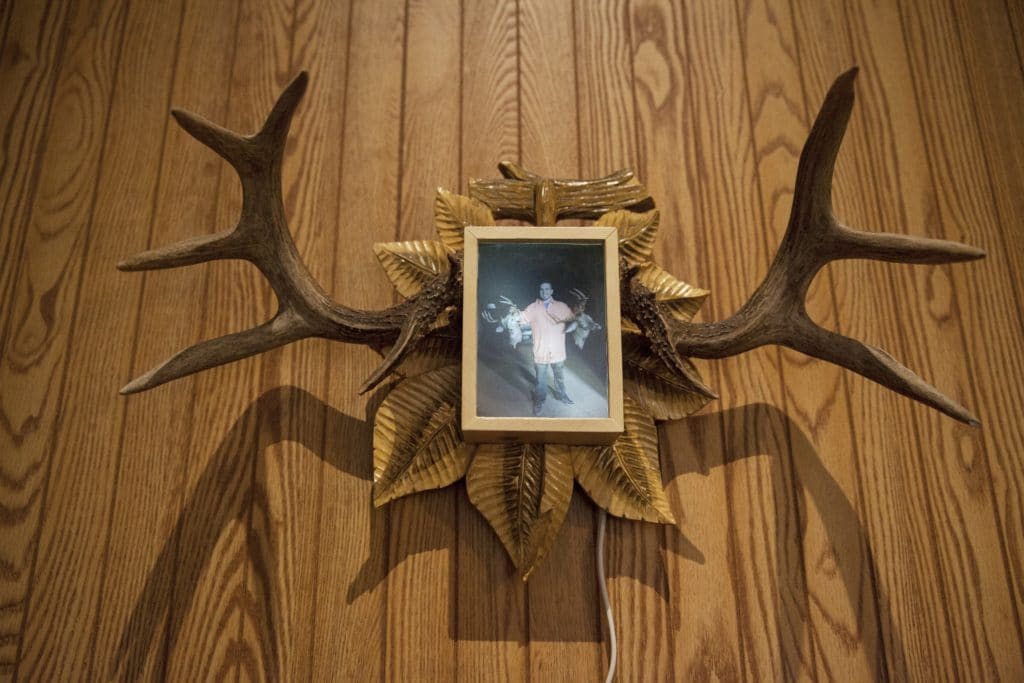 “My work attempts to contextualize industrial interactions with the landscape, exposing cultural norms related to class, personal anecdote and geography – the sense and sensibility of living in and around extraction sites, as informed by my experiences in northern Alberta and Newfoundland. I use found objects that I modify and contextualize to speak to the the affect of mining, these works attempt to conceptualize the landscape near the Athabasca Oil sands as a space of new encounters with an affective geo-cultural landscape where oil is embodied. Often this takes the form of humorous and melancholic conflations of strangeness and banality. I am interested in how local built and natural environments reflect a globalized use of materials and images, the sort of encounters this engenders, and what might be seen in them that might be put into service in understanding our contemporary petroculture, issues of gender, Canadian regionalism and other cultural narratives.” MG 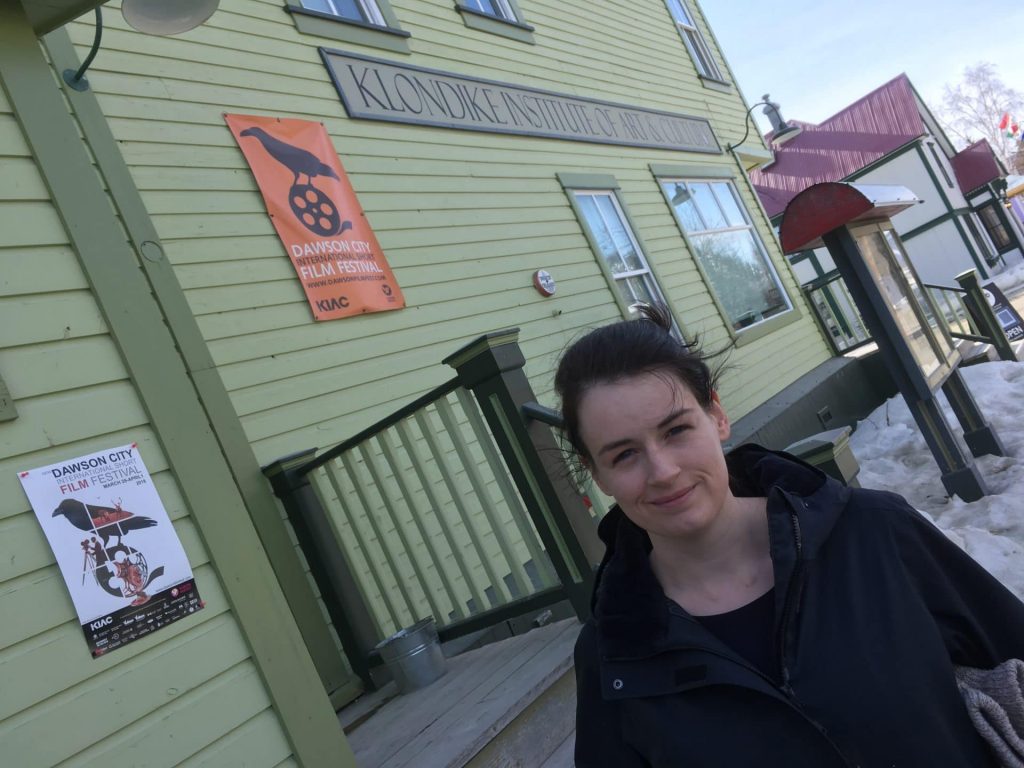 Megan Green was born in Newfoundland, but was part of a worker migration to Fort McMurray in the mid 1990’s, where she spent her formative years. She received a BFA from the U of A in 2011 and completed her MFA at the University of Waterloo in 2014. During studies at the UW Megan completed their Keith and Win Shantz Summer Internship in London UK with artist and taxidermist Claire Morgan. She was included in Art Mur’s 2014 Fresh Paint New Construction in Montreal and the 2017 Alberta Biennial of Contemporary Art. In 2016 Megan was an artist at the Banff Centre in the Banff Research in Culture (BRiC) On Energy residency for artists and academics, her research and artwork from this residency was presented at the Petrocultures 2016 conference at Memorial University of Newfoundland, at the University of Edinburgh’s Postcards from the Anthropocene symposium, and will be included in a group exhibition at Calgary’s Lougheed House, The Sandstone City, in the summer of 2018. Megan will be an artist in residence at the Klondike Institute for Arts and Culture in the spring of 2018 with support from an Ontario Arts Council Visual Artist’s Creation Project grant for emerging artists.