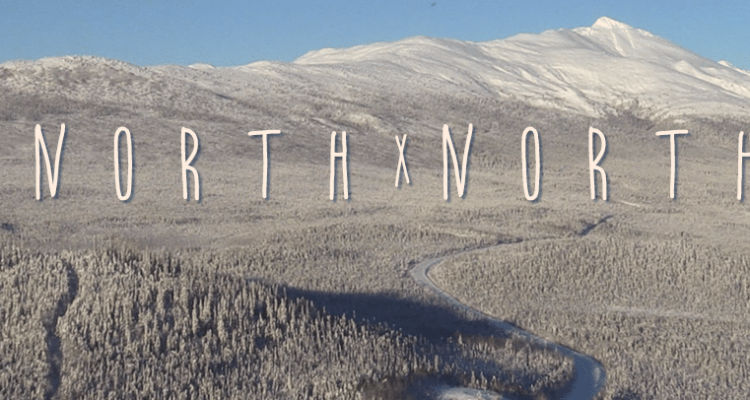 Hailing from Dawson City, Yukon, Dan Sokolowski (Sok Cinema), has produced over 26 shorts, one feature, and is the producer of the Dawson City International Short Film Festival. A program of nine short works that uniquely blend animation and documentary. Post-screening conversation with Dan Sokolowski.

LIGHTYEAR, 2001, 3 minutes, 16mm
A TRIP AROUND THE SUN as seen from 45° 1’ N, 75° 38’ W
In a world where our lives are seemingly controlled by exterior political and economic forces, it is easy to forget that we exist only because of a ball of fire 92.9 million miles away.

LAND OF THE PINES (trees and shit), 2006, 16mm, 5m
We are identified by our environment . Through photographic evidence, we take a journey through real and imagined images of that quintessential Canadian tree…the Pine. Land of the Pines explores things that are pine
and things that are named pine and things that think they are pine.

STILL LIFE, 1992, 6 minutes, 16mm
With the use of driftwood strewn along the shores of Lake Superior as its central icon, STILL LIFE explores the camera’s ability to create art images. The film examines the relationship between abstraction and realism as it exists in nature. The trees which no longer have physical life continue to exist because of their presence. They STILL have LIFE.

(winter)time, 2001, 5 min, 16mm
An animation film about the joys of winter.
Set to a brilliant jazz arrangement of  George Gershwin’s SUMMERTIME by Peter Togni and performed by the Peter Togni Trio,this is cool canadian version of a hot amercian jazz classic. An abstract dance of winter images, this film combines over 7 different styles of animation.

Stone Bruise, 2007, 4 minutes, 16mm/digital
A surreal trip up the legendary Dempster Highway in Yukon Territory, Canada. Linked by a road and a battered windshield, hand processed/tinted 16mm images flow past the viewer in an ever changing mosaic of landscape, form and colour.

Pond, 2018, 6 minutes, HD64°N… 12 months… Canada… Yukon… A Pond
A year in the life of a pond rendered in live action and animation, featuring two soundtracks independently created for the film, blended together, echoing the changing moods of the seasons.

EH to ZED, 2014, 6minutes, 16mm/HD
In the first decade of the 20th century, the Grand Trunk Railway constructed a more northern transcontinental railway across Canada.They named each siding along the line in alphabetical order east-to-west between Manitoba and Alberta. No one one knows who was responsible for this. Featuring music by Three Cords and the Truth.

Ghosts of the Joe Henry
2015, 26 minutes, HD/16mm/Super8
The Dempster (Joe Henry) Highway is the only road in Canada that crosses the Arctic Circle. It is the meeting of a man made entity and some of the most isolated landscapes on the planet. Locally, it is often referred to as “The Joe Henry Highway” in honour of Tr’ondëk Hwëch’in Elder Joe Henry, who was instrumental in the construction of the highway that passes through their traditional lands. Ghosts of the Joe Henry is an assemblage of sensations of the land, the people, flora and fauna that inhabit the lands that the highway traverses.