The Garrys, Soda Pony, and Beverly 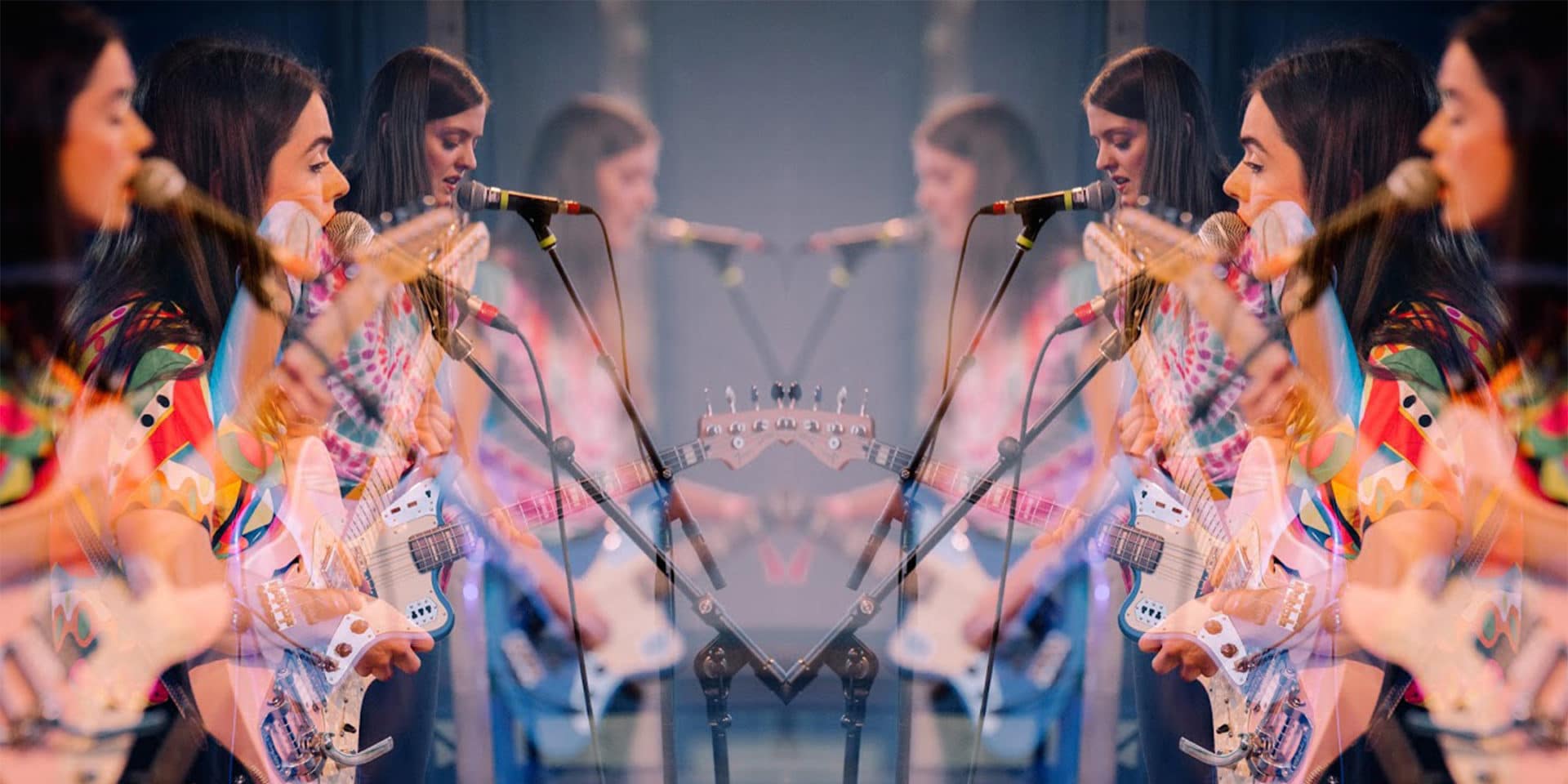 Fri Aug 23, doors open: 7:30
Rock show at the KIAC Ballroom featuring The Garrys (Saskatoon garage surf pop doom-wop) and Whitehorse’s own Soda Pony and Beverly.
$15 in advance / $12 KIAC Members
$18 at the door
50% off for youth
A trio of sisters from Saskatoon, the Garrys play garage surf-pop doom-wop. The influence of early Beatles and Dick Dale creates a heavy and hypnotic blend of blood harmonies and classic garage surf on morphine. If Ed Sullivan went on a date with the Shangri-Las, they would eat ice cream sandwiches and dance to the Garrys. The band will make you question if the swell of California surf actually breaks in Saskatoon. Gas up the wagon – this is the soundtrack to hot summer nights and drive-in movie make-outs
https://thegarrys.bandcamp.com/
Far from romanticizing life in the north, Soda Pony’s songs subvert regional clichés with a humorous mixture of small town coming-of-age tales and science fiction scenarios. But don’t get the wrong idea: though the content is often funny or absurd, it is unrelentingly
delivered by Hamilton and Tentrees with a raw, cutting sincerity. And this is the magic of Soda Pony’s space-dump-rock style: at the heart of their original sound is their friend ship, tried and sailed through years of learning, performing, and exploring together.
https://sodaponymusic.com/
+ Google Calendar+ iCal Export