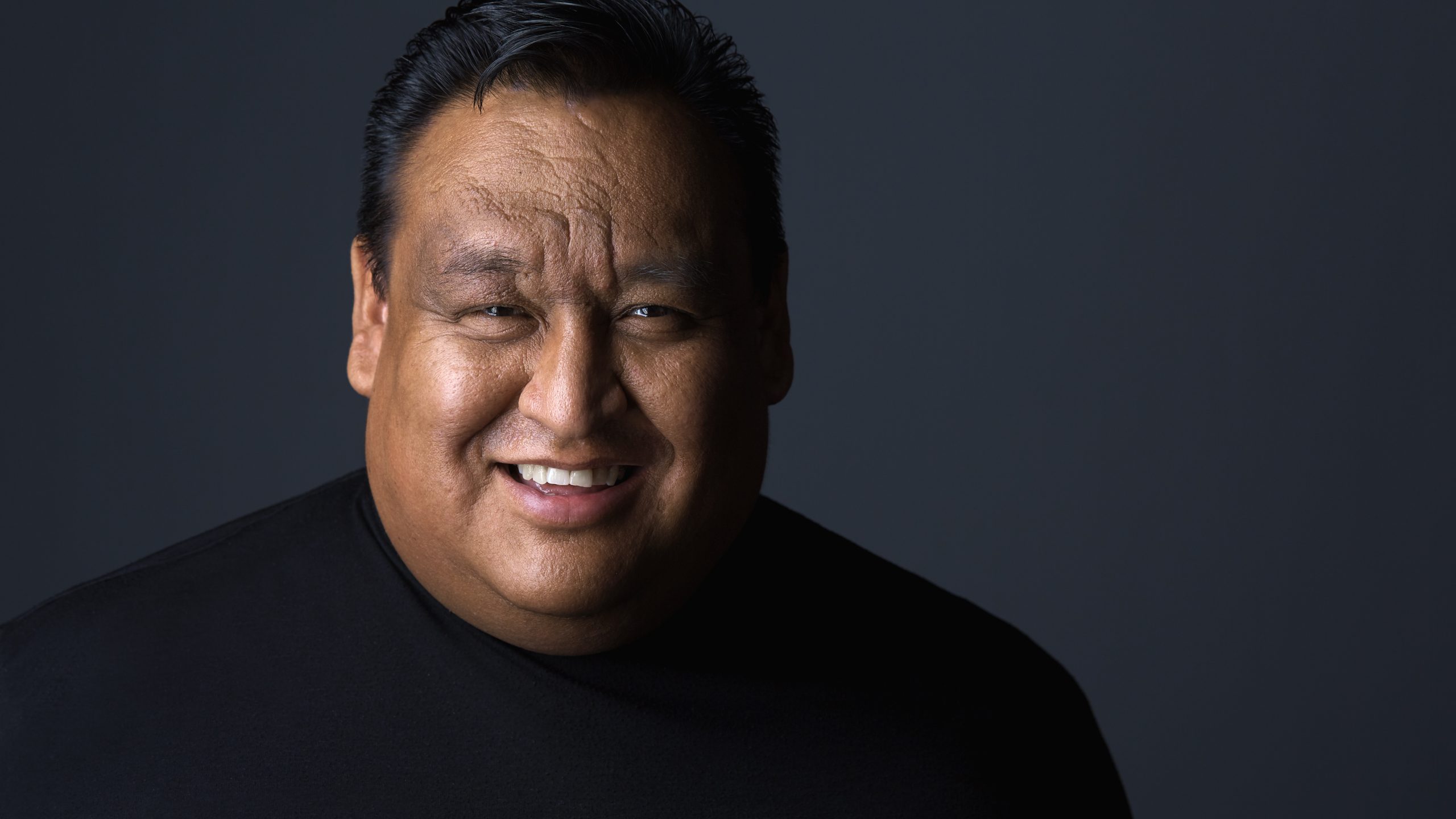 Howie Miller is one of the funniest corporate and club comedians in North America. He is a First Nation Descendant of the Cree Nation and was born and raised in Edmonton, Alberta, Canada. His quick wit and unique point of view on multi ethnic stereotypes is enjoyed by all audiences, regardless of age, race, or sex; and has garnered numerous television appearances and placed him in great demand on the corporate comedy circuit. Howie’s hilarious routine, mixed with stellar impressions has the audience laughing from start to finish.

Howie was recently featured on American television in the Showtime special “No Reservations Needed” and has made numerous appearances on Canadian television, including the CBC comedy specials, “Winnipeg Comedy Festival: Welcome to Turtle Island 1 & 2”, CBC’s “Alberta Comedy Spectacular” and in his own half-hour comedy special “Comedy Now Presents Howie Miller.” He can also be heard on CBC’s popular radio show “The Debaters.”

In 2010 Howie joined the “Pow Wow Comedy Jam” and since then they have received acclaim all over the US, earning “Entertainer of the Year” honors in 2011 by the National Indian Gaming Association and “Comedic Performance of the Year” at the National Indigenous Awards in New Mexico in 2012.

Howie is an accomplished comedic actor and writer and has been nominated for a Gemini Award, a Canadian Comedy Award and a Canadian Screen Award for his writing and acting in the sketch comedy show “Caution: May Contain Nuts.”

Howie’s side-splitting stand-up comedy routine, quick wit and unique ability to read the crowd make him perfect for any function. He leaves the audience rolling on the floor laughing and begging for more!

Founded in 2001, in a partnership with Parks Canada, the KIAC Artist in Residence Program has welcomed over 300 talented artists, musicians and filmmakers to Dawson City from all regions of Canada and around the world. Our alumni include Sobey Art Award nominees, Western Canada Music Award winners, and prize-winning filmmakers from film festivals across the globe.

Check out the current Artists in Residence

KIAC is proud to host an exciting roster of film screenings and film-related events throughout the year, such as the 48 Hour Film Challenge and Dawson City International Short Film Festival, numerous workshops, and other opportunities.

The ODD Gallery, located in the Dënäkär Zho / KIAC building, presents a wide array of outreach programming including artist talks, openings, lectures, screenings, youth programs and other special events. Gallery programming fosters professionalism and appreciation of regional visual arts practice, and provides the community with exposure and access to a diverse range of contemporary visual arts practices and theories in a remote, northern setting.

Check out the current exhibition

Learn more about the Confluence Gallery schedule and calls for submissions

Kids and Youth (toddler to teen) programming ranges from music lessons (vocals, piano) to dance class (ballet, hip hop, and more), to hands-on workshops (pottery, screen-printing, animation and more) and is offered regularly throughout the year. KIAC strives to subsidize Kids & Youth programs as much as possible via grants and funding. Programming ranges from free Drop-Ins to registered weekly programs.

Youth Art Enrichment is an annual four-day art program for Yukon youth hosted by the Klondike Institute of Art & Culture in Dawson City. Artistically-inclined youth ages 14 – 18 travel from across the Yukon to take part in intensive workshops led by professional artists. Students choose one of three mediums to study for the duration of the program, learning new skills, techniques, and ways to creatively make artwork for the world to see. The mediums change every year: we have offered printmaking, animation, painting, carving, stained glass, illustration, improv, and much more over the last two decades.