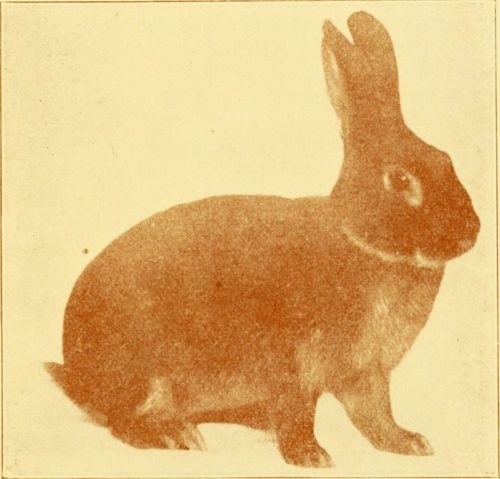 Emphasizing invisible labour and Indigenous-led economies, Coney Island Baby is a collaborative project created by Gabrielle L’Hirondelle Hill, Jeneen Frei Njootli, Chandra Melting Tallow and Tania Willard on Secwépemc territory at at BUSH GALLERY. Featuring a short film that follows the artists as they learn how to snare wild rabbits, the project explores concepts of gender, nationhood, labour and land.

Jeneen Frei Njootli is a Vuntut Gwich’in artist and a founding member of the ReMatriate Collective. In her interdisciplinary practice she uses media such as performance, sound and textiles. Much of her work deconstructs the history of the materials she uses. She investigates their relationship to trade, ceremonial regalia, and the politics of First Nations art. Her work as a contemporary Indigenous artist has been recognized throughout Canada. In 2017, Njootli was longlisted as a nominee for the national Sobey Art Award and shortlisted for the Contemporary Art Society Vancouver Artist Prize. In 2016 she won the William and Meredith Saunderson Prize for Emerging Artists. She has completed multiple residencies at the Banff Centre for the Arts, Banff, Alberta. For her recent Media Arts Residency at the Western Front, Vancouver, British Columbia, she hosted a free workshop teaching participants how to create and update Wikipedia pages for Indigenous women artists. In 2017, Jeneen Frei Njootli earned her MFA from University of British Columbia as an uninvited guest on unceded Musqueam, Squamish, Sto:lo and Tsleil-Waututh territories.