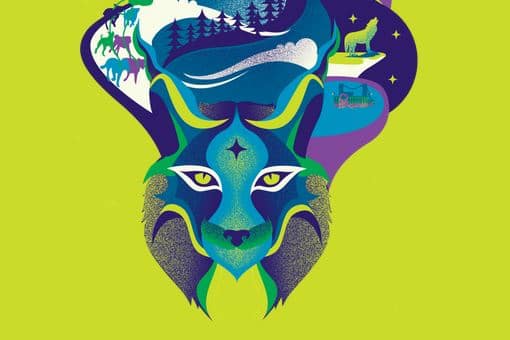 Music Yukon is beyond thrilled to announce that Crook the Kid (NWT) and LOCAL BOY (YT) are coming to Dawson City, with local guests HAMMONDHOFFER.

In the lead up to BreakOut West, Music Yukon, with the help of our incredible supporters, Yukon Media Development and Culture Quest, are jetting around the Territory, bringing some sweet northern sounds direct to your earbuds!

About CROOK THE KID
Crook the Kid, or Dylan Jones is a genre bending hip hop artist from an isolated village community in Canada’s Arctic called Fort Good Hope. Born and raised in the high north, Dylan has developed a truly unique sound taking influence from a world rarely seen by outsiders. Through mixing tales of a hard knox lifestyle with those of overcoming ones obstacles regardless of the cost, Dylan paints a picture of a beautiful yet brutal existence. The lyrics of each song are a glimpse into the places and events that shaped Crook the Kid not only as a stage presence, but as the person he is today.

Most recently performing at Ottawa Bluesfest 2019, Megaphono 2019 in Ottawa, ON, WestFest in Ottawa, ON, NACC Northern Scene Series in Yellowknife, NT, Vines Art Festival in Vancouver, BC, CBC Radio Live “Trail Blazers” in studio, YK, as well as various other venues in Yellowknife ( Pride Festival, Summer Solstice, The Ice Castle, Castle Take Over, The Elks Lounge), Red Deer and Sylvan Lake, AB. His dream is to spread his message of resilience and self empowerment to audiences around the world. In hopes that not only them but the people from his small hometown community will see that “regardless of the obstacles, they can keep moving mountain tops.” 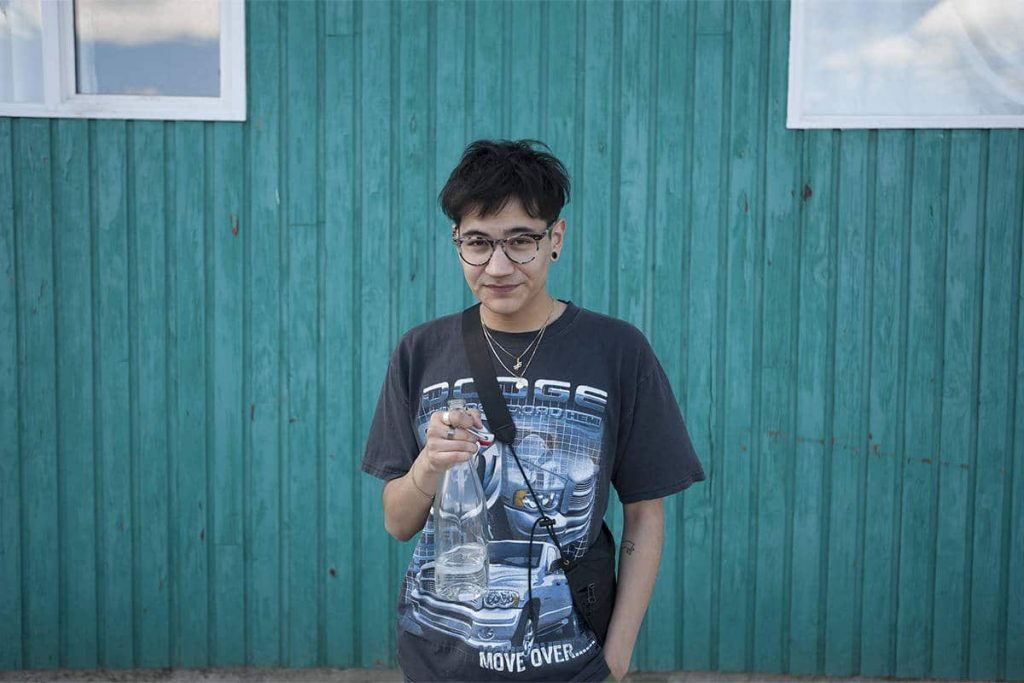 Jeremy Parkin & Kelvin are a Producer / MC duo from Whitehorse, YT. They began working together in 2014 for Borealis Soul: a collective that integrates dance, music, and visual effects into live performance. With musical flavours that are based in hip hop and electronic, they are keen to experiment and shape their own sound, embracing lyricism, boom-bap, trap, down tempo, and house, within their musical styles. With just three singles released, Local Boy has had great local success, as they fulfill offers to perform at festivals such as Breakout West, Forthwith, and Atlin.

On top of collaborating on soundscapes for theatre productions, they are currently making their debut album. They have a unique method to creating songs: often Jeremy pitches an instrumental that Kelvin writes to and records; Jeremy then mixes the song, and Kelvin masters it. The collaborative, in-house process results in a sound incomparable to anyone else.

Please note: this is an event by Music Yukon and BreakOut West. All bar proceeds go to KIAC.