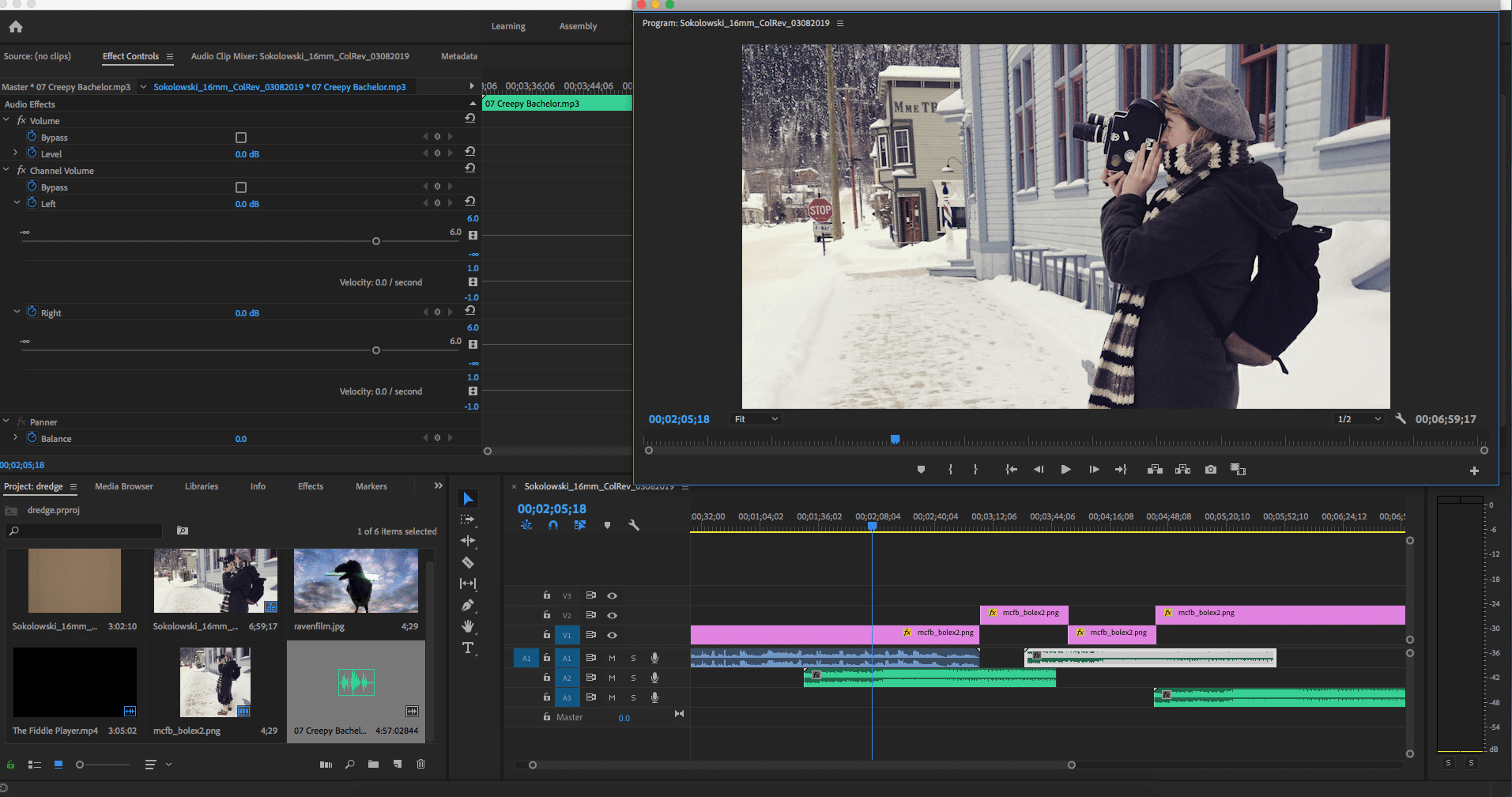 Learn the basics and more in this two part workshop on one of the leading media editing software. Taught by Caroline Christie, an editor with more than 25 years in the industry.