Home > A Writer’s Journey: Lawrence Hill Describes His Journey into Reading and Writing

A Writer’s Journey: Lawrence Hill Describes His Journey into Reading and Writing 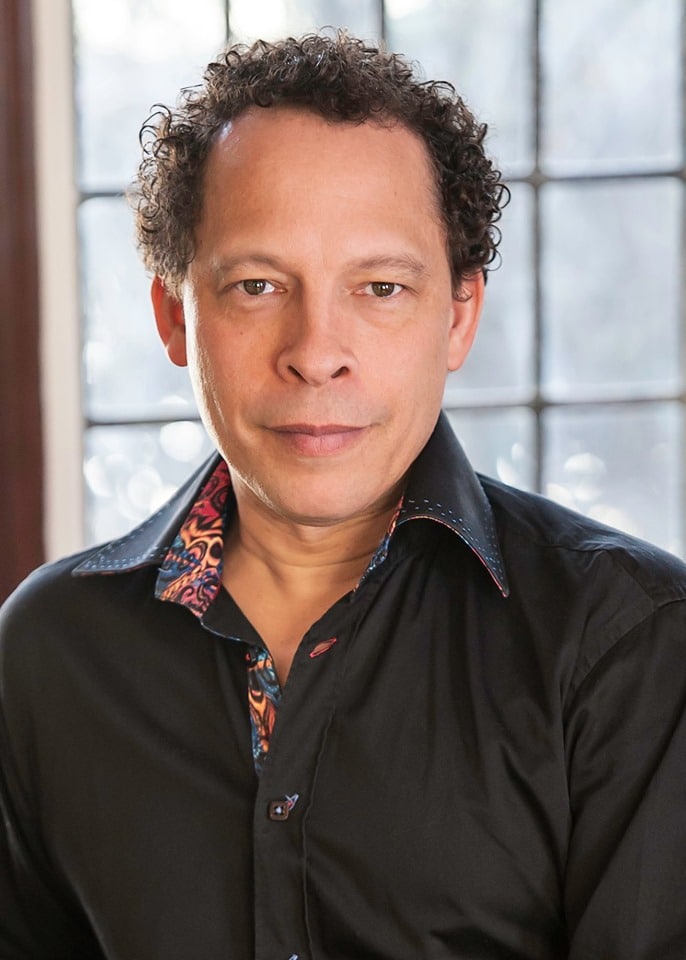 Lawrence Hill, author of The Illegal, The Book of Negroes and eight other books, describes the early influences that led him to read and write as a child and adolescent, the formative aspects of his journeys to Spain and West Africa, and his lifelong passion as a writer, teacher and mentor.

Lawrence Hill is the son of American immigrants — a black father and a white mother — who came to Canada the day after they married in 1953 in Washington, D.C. Growing up in the predominantly white suburb of Don Mills, Ontario in the sixties, Hill was greatly influenced by his parents’ work in the human rights movement. Much of Hill’s writing touches on issues of identity and belonging.

Hill is the author of ten books including the novels The Book of Negroes and The Illegal, and the non-fiction books Blood: the Stuff of Life, and Dear Sir, I intend to Burn your Book: An Anatomy of a Book Burning. Hill is a winner of the Rogers Writers’ Trust Fiction Prize, the Commonwealth Writers’ Prize for Best Book, and both CBC Radio’s Canada Reads and Radio-Canada’s Combat des livres.